Another of the tagged red-breasted geese died in Romania

The male Redbreast “Talgat”, which ASBC colleagues fitter with transmitter this spring in Kazakhstan, died in Romania near the lake Sinoe. The strange circumstances surrounding the goose’s death are alarming. It was found on the territory of the Danube Delta Biosphere Reserve in the area of ​​one of the most important places for wintering in Romania – the Razim-Sinoe lagoon complex, while hunting in Romania is officially banned this winter. According to the data from the transmitter, Talgat died on December 22 around noon, and data show that around 8 am the bird was still alive and then suddenly lost altitude and at 2 pm the same day was already dead. Until then the goose flew around to the surrounding fields to forage. 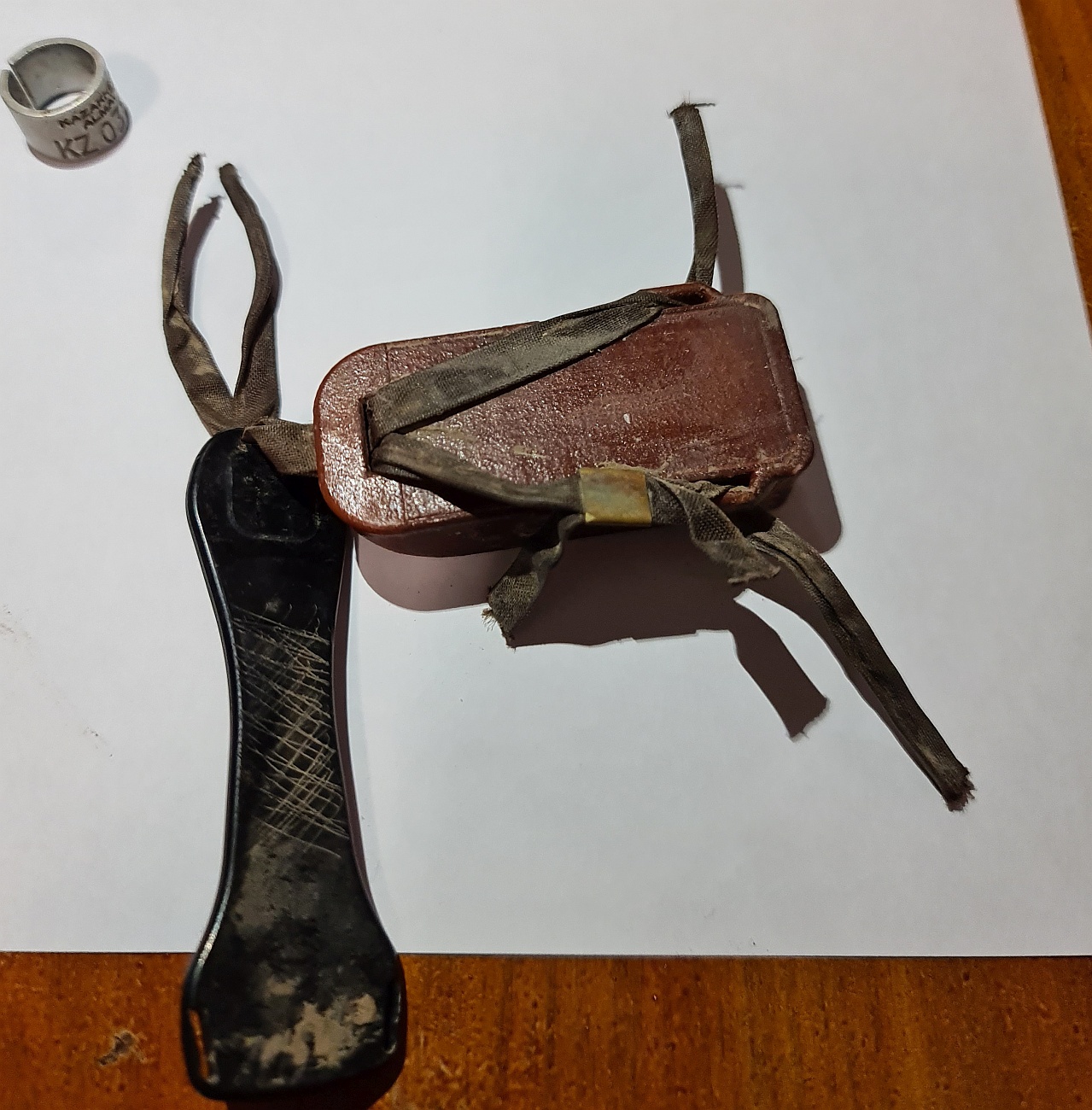 After the tag began transmitting from one and the same location, a team from the Romanian Ornithological Society went to the area and volunteers Constantin Ion, Vlad Amarghioalei and Beti Filote found the transmitter and the metal ring from the Institute of Zoology of Kazakhstan among reeds on the shore. The transmitter has visibly cut Teflon straps, and the metal ring from Kazakhstan lies in close proximity. There are no traces of a predator bite on the transmitter itself, there are several cleanly plucked feathers from the wing, and the Teflon straps themselves are visibly cut to the same length. The ornithological ring is in the immediate vicinity of the transmitter, without any bones or remains of the goose’s leg, which speaks of human intervention. This is another bird from the red-breasted geese marked within the project, which dies under strange circumstances and many facts indicate human intervention.

We remind you that the Red-breasted Goose “Emilia” died in Romania under strange circumstances, as the facts and data from the bird’s transmitter gave reasonable doubts and show that her death in January 2020 was the result of poaching activity, and the bird’s entrails were given to domestic dogs for food in the village back yard, where the transmitter was dumped. The official conclusions, which contradicts the facts and the data from the transmitter, are that she died from a collision with the power lines. At the same time, 3 other birds disappeared on the territory of Romania and stopped transmitting in 2020, of which one is suspected to have been poached during hunting season.

The project team will continue to collect data and facts and fight against the poaching on the species along its migratory route and in the future, and we hope that the problems with poaching will be more seriously addressed by the institutions authorized to implement environmental legislation in the respective countries.