News from the field: Poachers caught killing a Red-breasted Goose in Kostanay region

From 23 to 27 September, a pre-monitoring survey trip took place before starting the monitoring of  key water bodies of the Kostanai region to assess the dynamics of migration and the number of Red-breasted Goose and other waterfowl.

It was noted that the Greater White-fronted Goose and Graylag Goose, which are quarry species, accounted for no more than 20% of the numbers of all other geese and ducks. This suggests that for hunters there is a high risk of accidentally shooting rare species, hunting for which is prohibited. So, on September 26, not far from one of the lakes, hunters were detained for  illegally killing a Red-breasted Goose. Consequently, it is in the interests of game users in such reservoirs to open hunting for geese at a later date, during the period of mass arrival of the white-fronted goose, in order to avoid the facts of poaching. The partner of the LIFE for Safe Flight Project  “Aydam 2012” Ltd managing one of the key sites – Taldykol lake so far has not allowed any hunting activities on its estate due to the high risk for the Red-breasted Goose.

During the assessment of the state of the reservoirs, it was revealed that Lake Batpakkol, one of the key stopping places of the Red-breasted Goose and Greater White-fronted Goose, was completely dry. 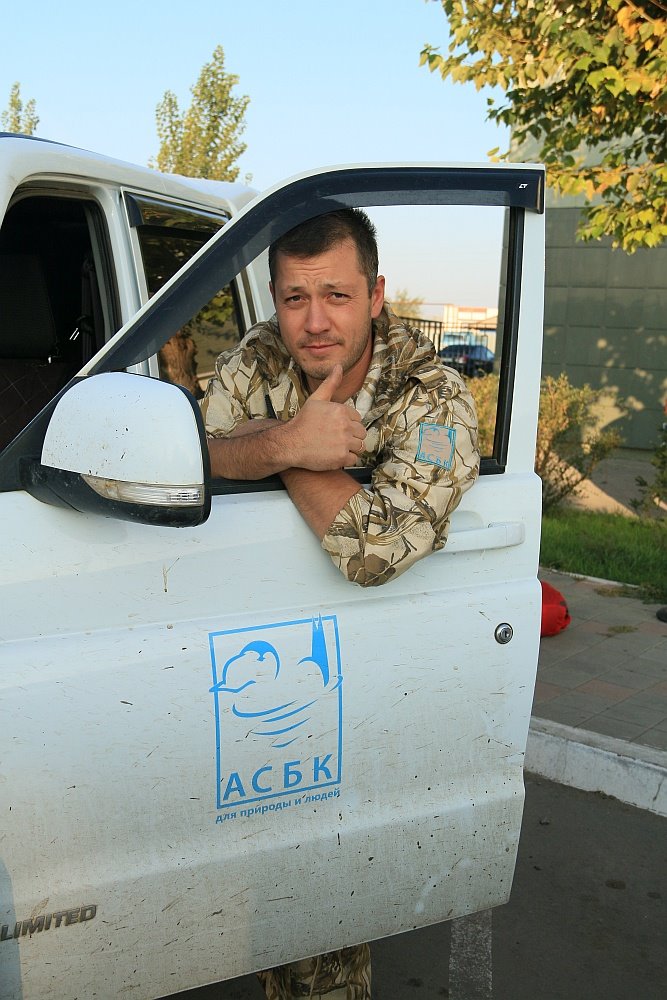 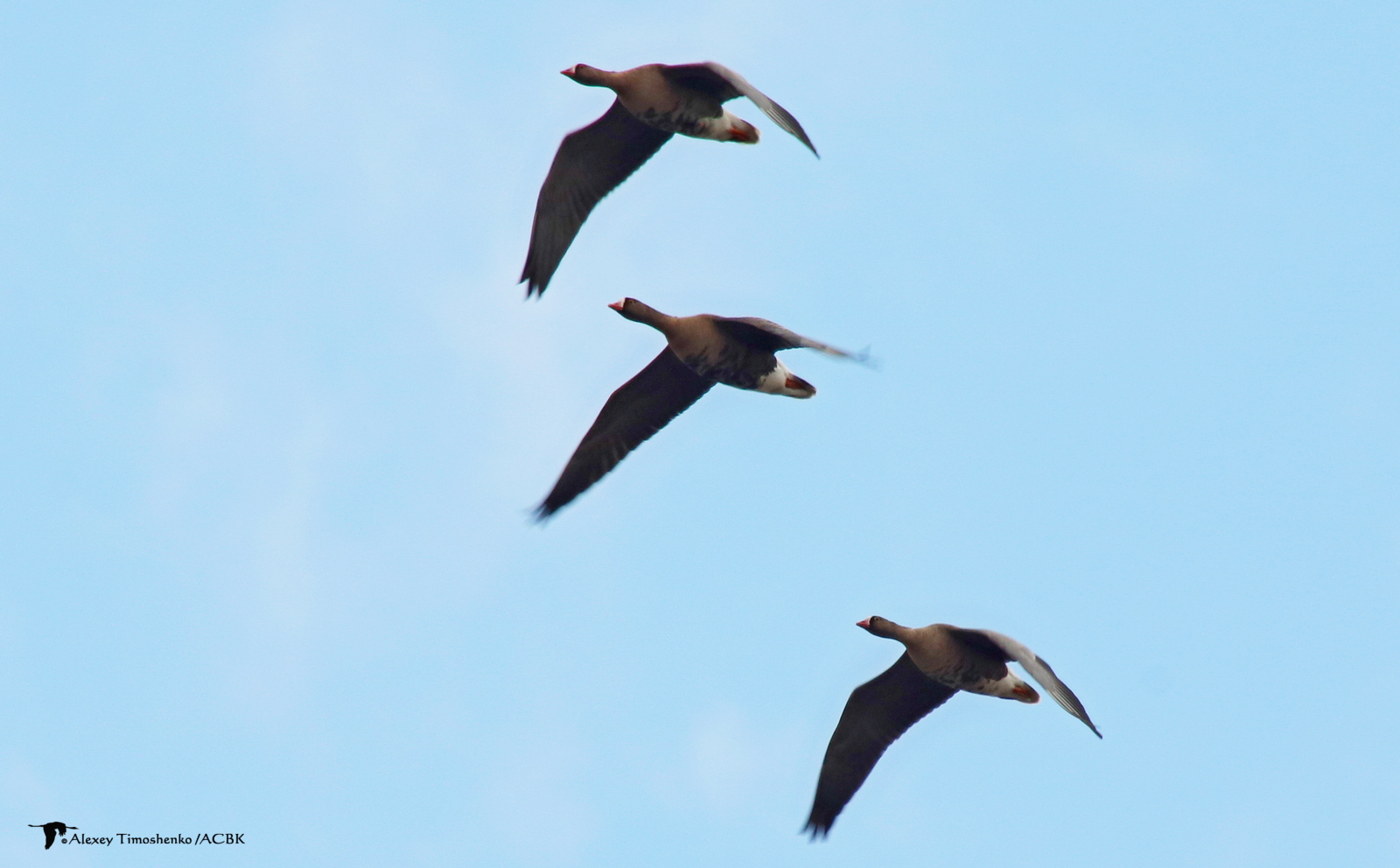 The work was carried out within the framework of the European Union project “LIFE for safe flight”.