Emilia has a follower from Romania

Earlier this year, we told you about Emilia, one of 10 Red-breasted Geese equipped with satellite transmitters, which was found in a farm yard in the Romanian village of Victoria. 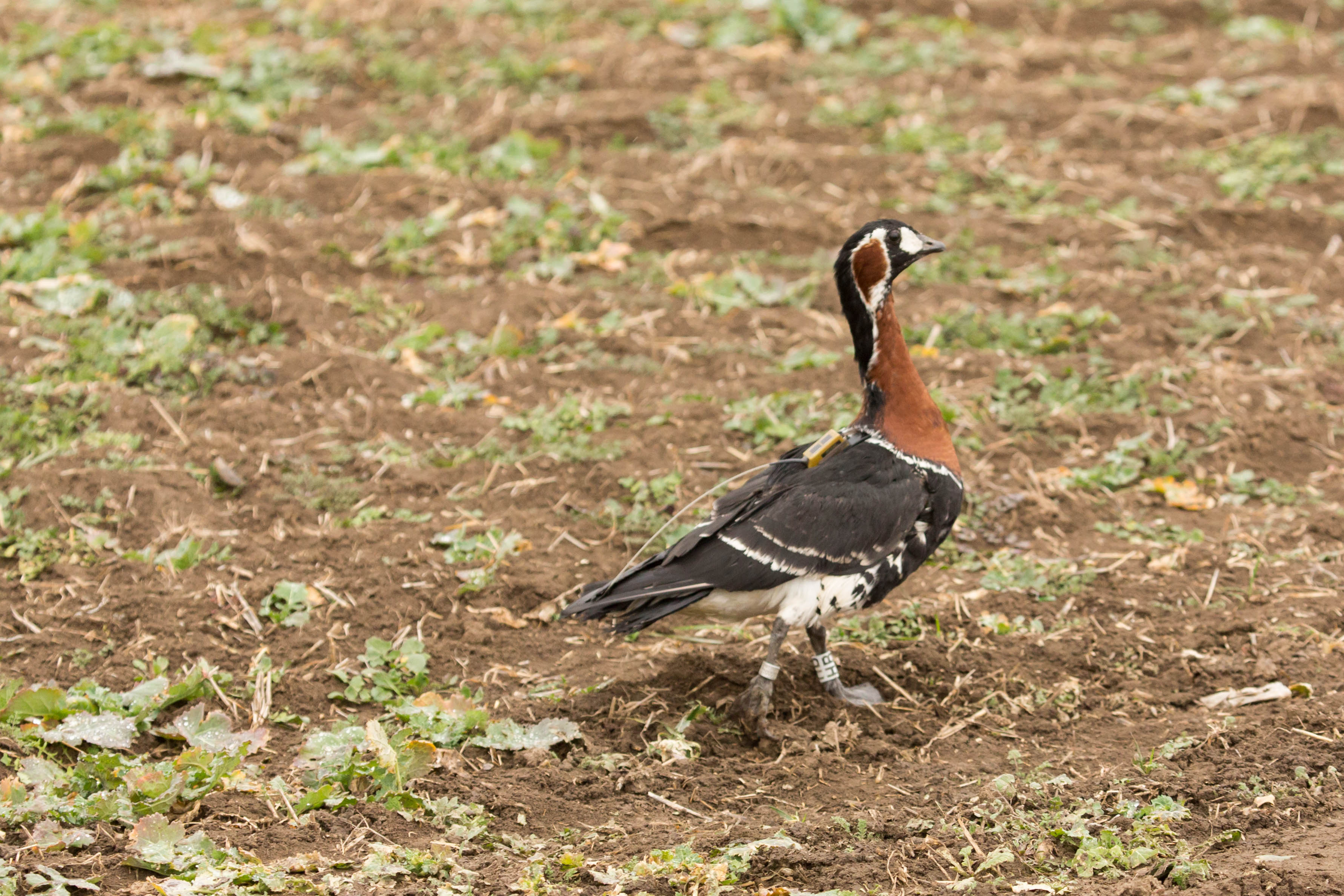 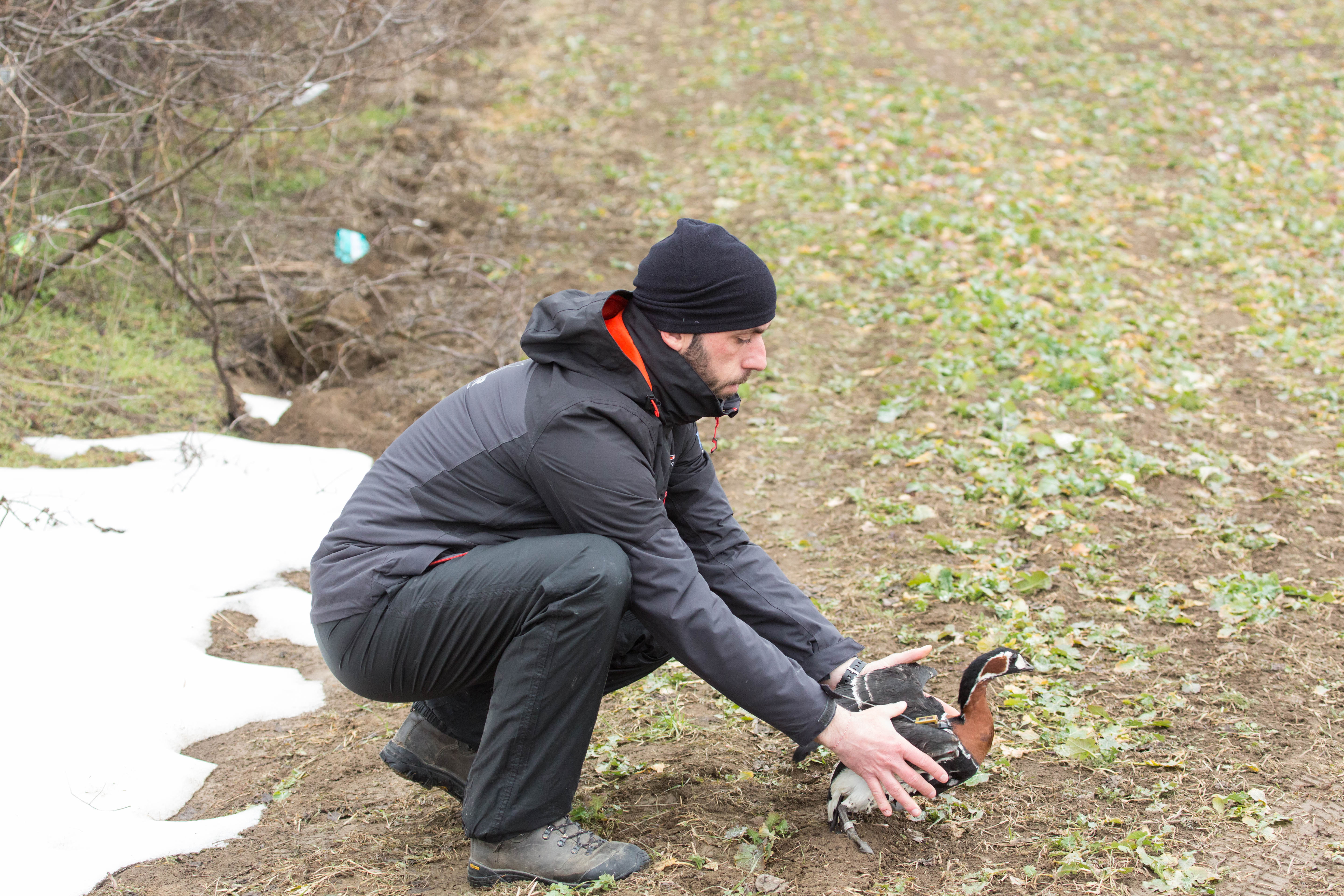 Shortly afterwards, local residents of the municipality reported to our colleagues Emil Todorov and Sebastian Bugariu, who were in the area, about another Red-breasted Goose found. The bird was transported to the veterinarian clinic of Visul Luanai Foundation, Bucharest’s only wildlife rehabilitation center. The Red-breasted Goose had no visible injuries but could not fly. The X-ray showed no lead shot or fracture. After recovering, the goose was named Victoria and tagged with a new transmitter donated by our colleagues at the National Museum of Natural History, Grigore Antipa.

On February 20, 2020, Emil Todorov, together with a team from the Visul Luanei Foundation, released the bird in the area where it was found near a lake with a flock of Red-breasted Geese. “It was very important for the bird to be placed close to the flock so that it could adapt quickly among its brethren. Victoria quickly took off and found the flock feeding on the field. She remained in the area for 20 days and on March 12, Victoria began its migration to its breeding areas in the Siberian Tundra. Victoria is currently in the Volgograd region after flying 1300 km. We hope to see Victoria again in November, when she will return again to her winter accommodations in Romania and Bulgaria”, said SOR project coordinator Emil Todorov.
Only about 50,000 Red-breasted geese are left on Earth. The species breeds in Siberia, and spends the winter in Ukraine, Romania and Bulgaria.