Geese tagged under the project are already on the Balkans

Despite the mild winter and the high temperatures, almost all Red-breasted geese equipped with transmitters have arrived in Romania and are in the South-east part of the country. The most of “our” geese spent the period from November to early December in the Rostov region (to the South-east of it) and only two geese flew to Romania during the first cold wave in the area. Now five of the geese – Emilia, Peter, Alex, Sergei and Misha – are already in Romania. Colleagues from the Romanian Ornithological Society (SOR) have visited some of the places where the geese reside and Emilia has been spotted together with over 3,000 other Red-breasted geese. She was one of the first to fly to Romania and showed some interesting movements in the area where she is wintering now. At the moment, only Tanyu is still in Southern Russia under Rostov-on-Don and it doesn’t seem to join the other birds on the Balkans. 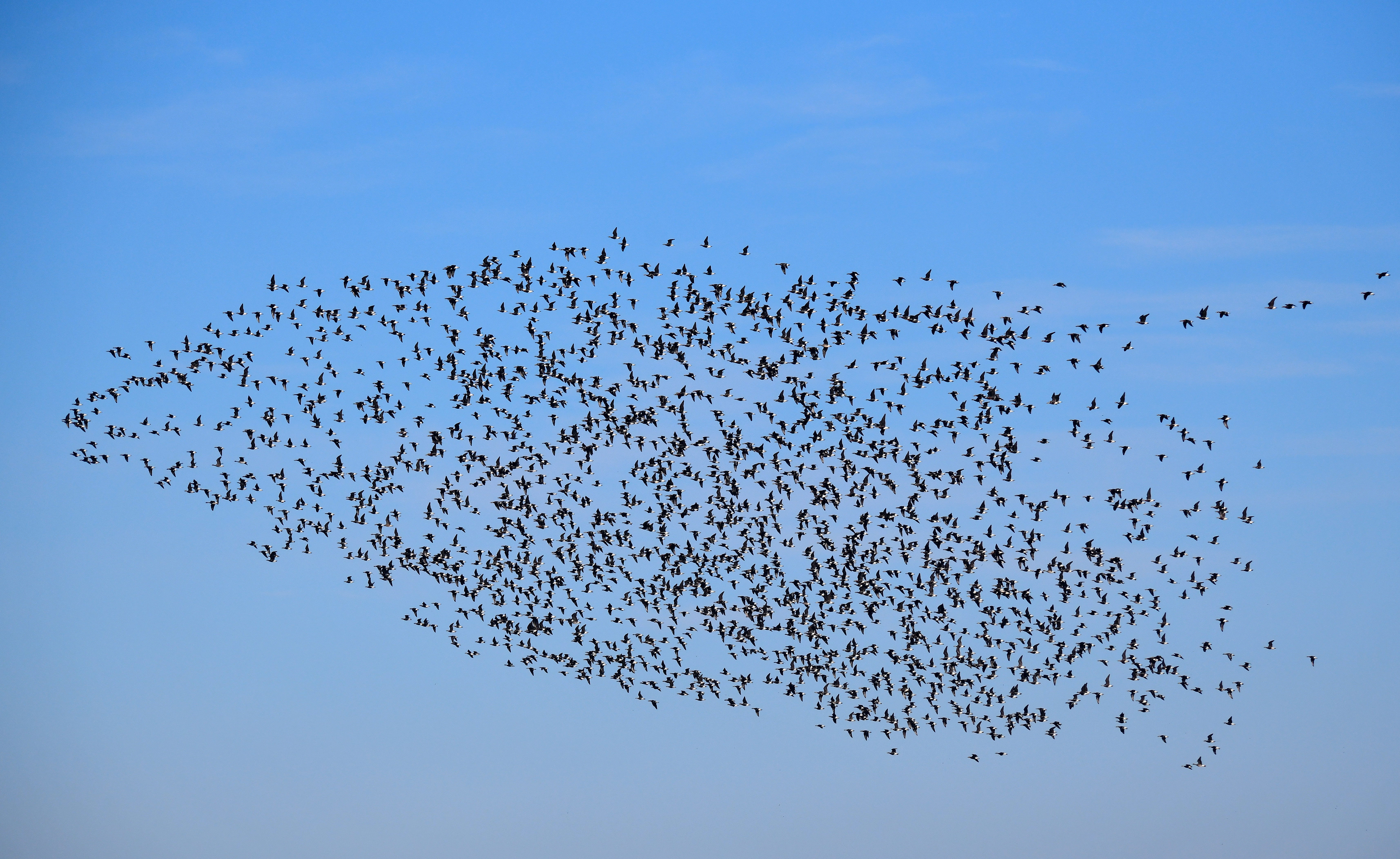 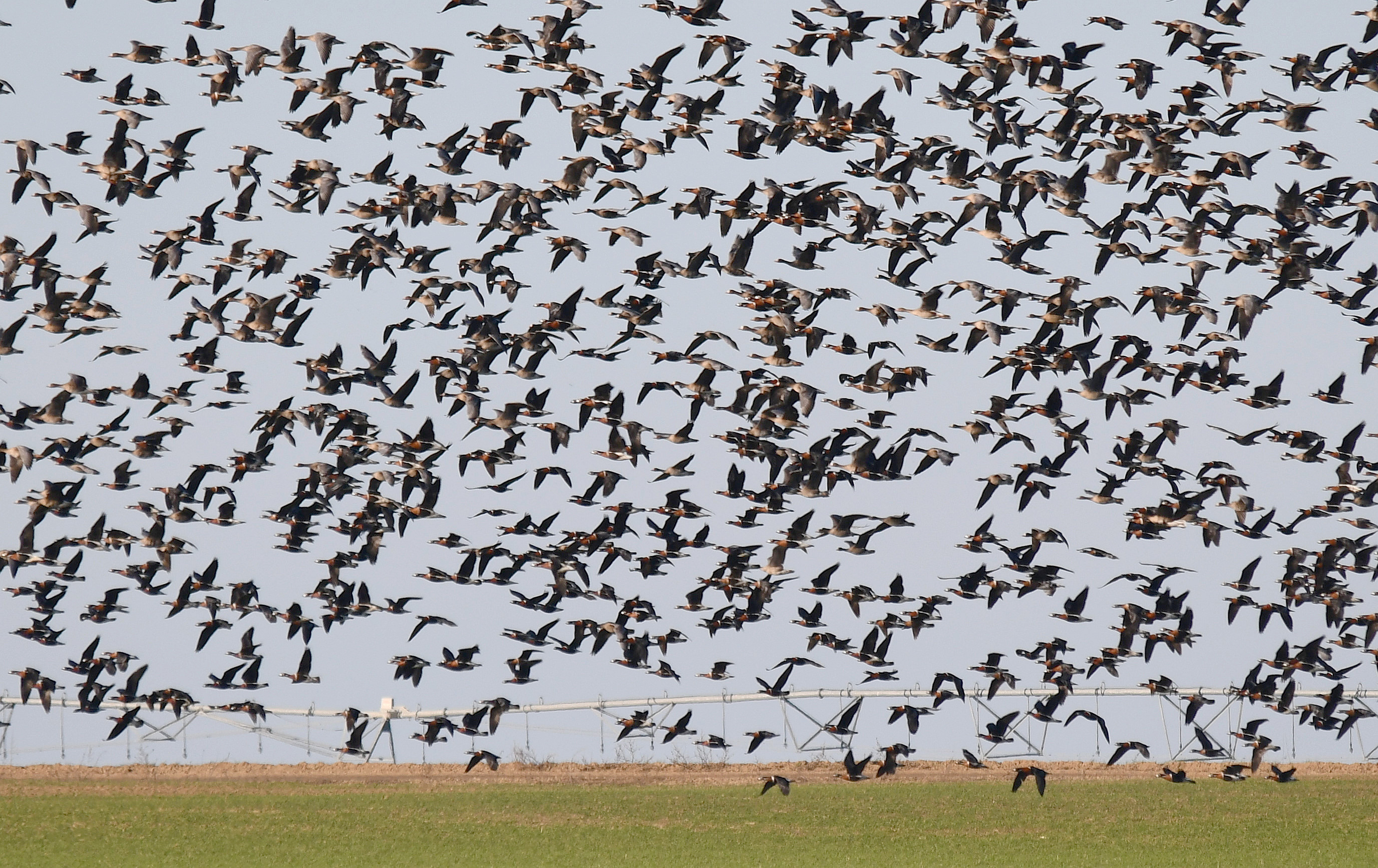 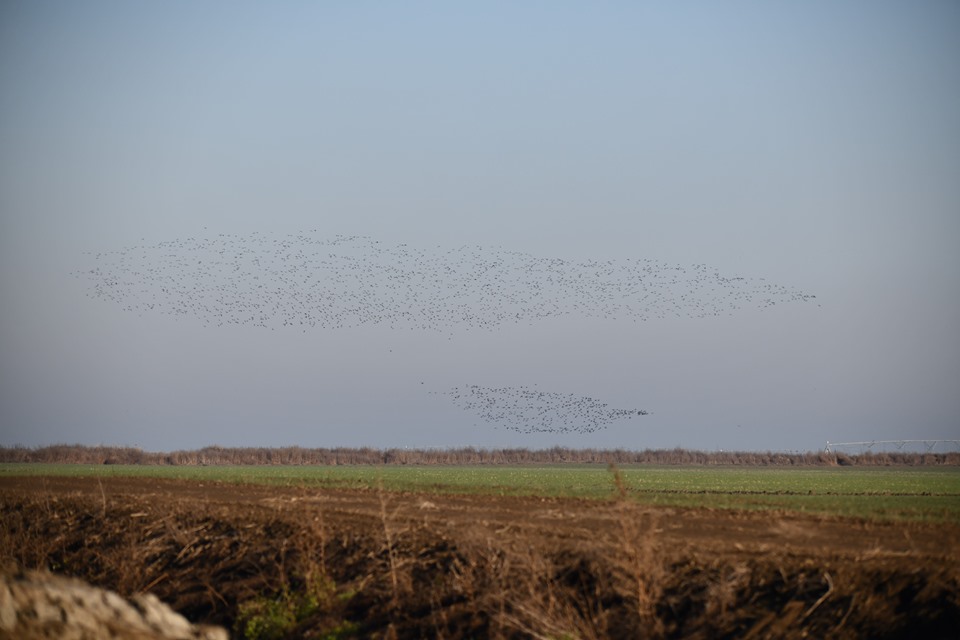 We hope that our project partners from SOR, Romania’s Ministry of Environment and the National Hunting Association will ensure the calm wintering of our Red-breasted geese during their stay.
Keep tracking the movements of our geese and stay up-to-date following us on facebook.