Red-breasted geese Peter and Pantaley are already in Kalmykia 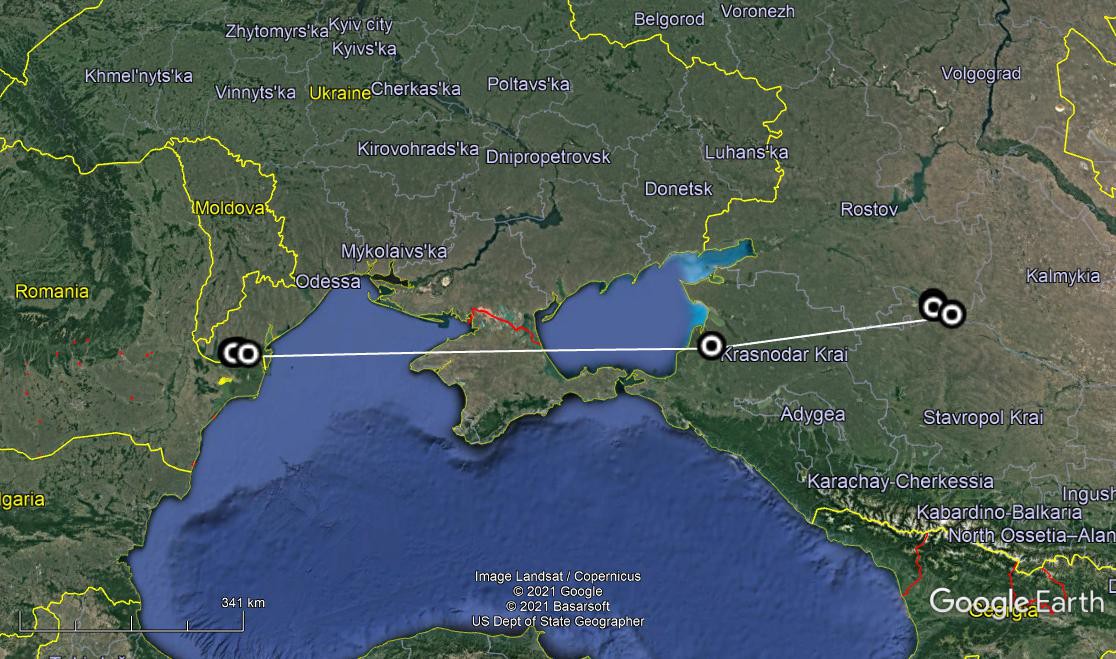 Peter, who is a veteran and we have been following him since May 2019, was the first to arrive in Kalmykia after a 38-hour marathon, flying nearly 1,100 km at an average speed of about 26-28 km / h. settled in the Manich-Gudilo area on 27 February. 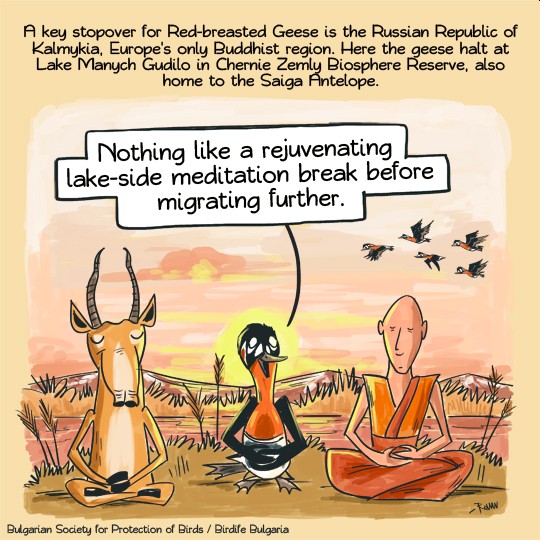 Pantaley set records again and in about 22 hours he flew over 1140 km at a speed of about 51-52 km/h. He has not yet reached Manich depression as of yesterday, because he apparently stopped for a short break and recuperation when he reached Kalmykia on March 3rd. 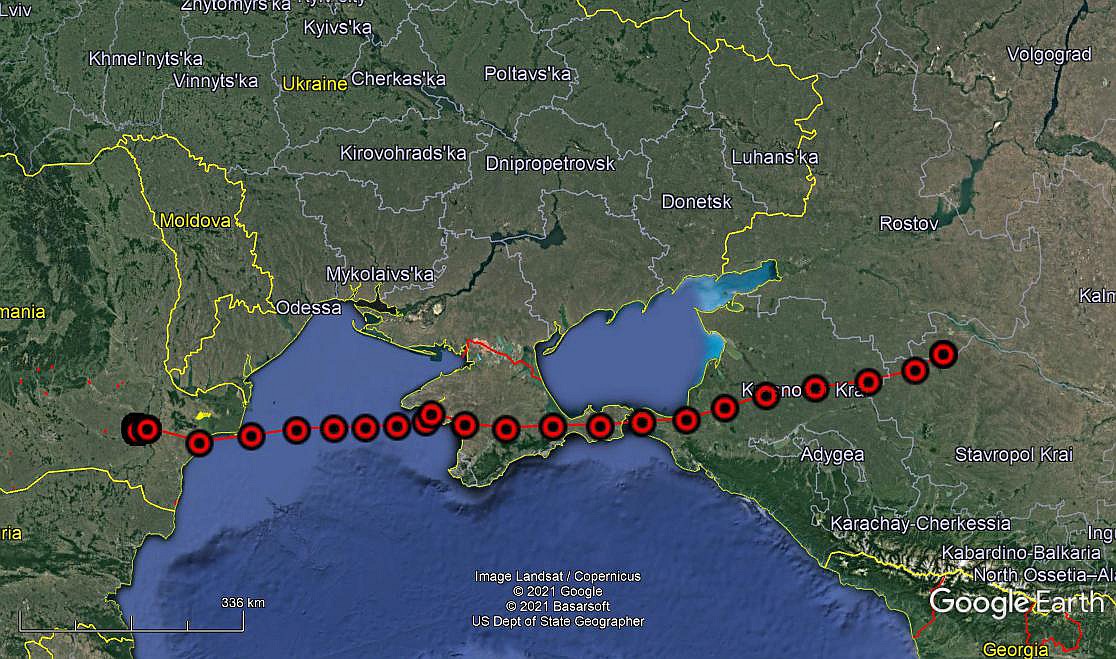 There are high hopes that we will continue to successfully monitor both birds to their nesting places because since the beginning of the year the spring hunting has been banned in the area of Manich-Gudilo depression falling within the territory of three regional subjects of the Russian Federation. This spring, Russian colleagues are planning a major monitoring in the area, and we look forward to more field data from there. 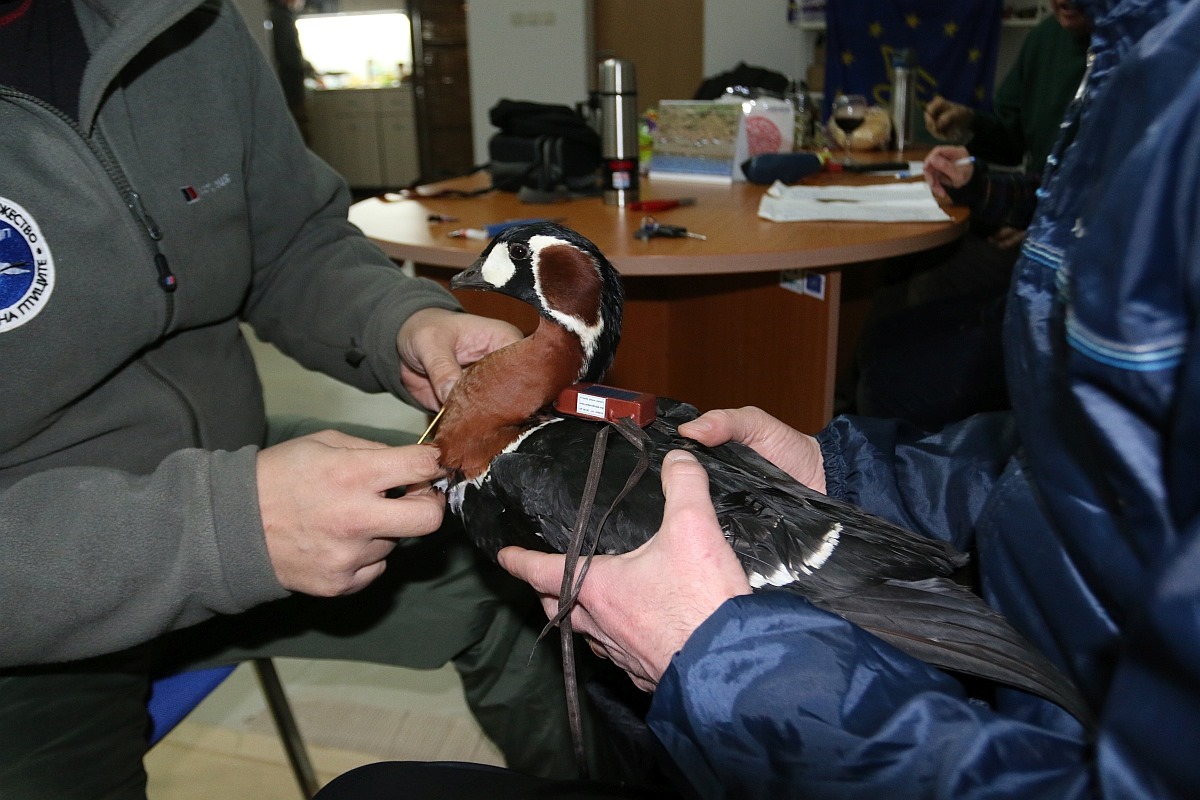