During monitoring of waterbirds in the area of ​​Durankulak Lake on 06.05.2020, a BSPB team found that the breeding colony of Cormorants had been completely destroyed. All the trees where the cormorants nested were cut down and prepared for transport. According to local people, the clearing was held in the first half of April – during the breeding season of this species. 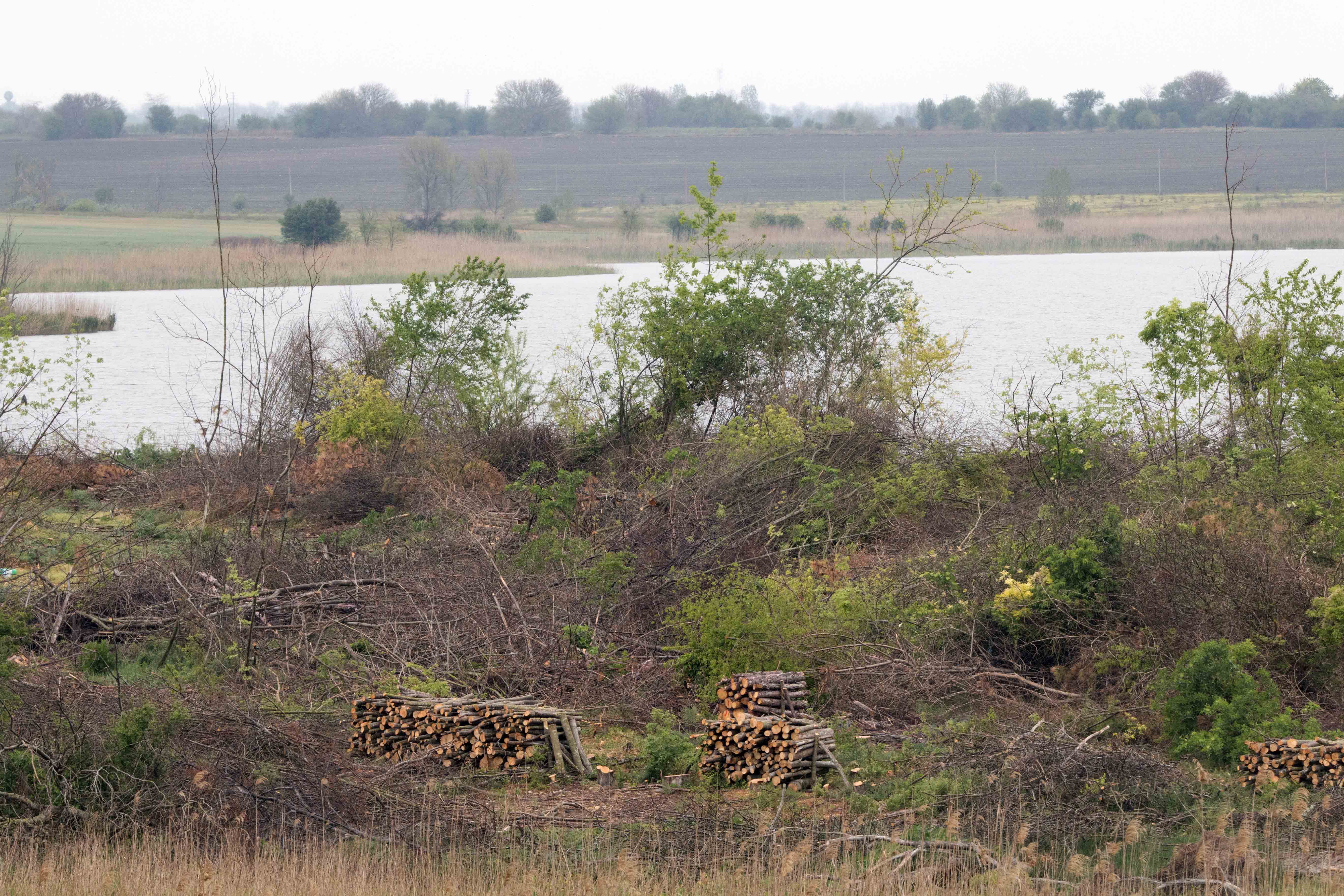 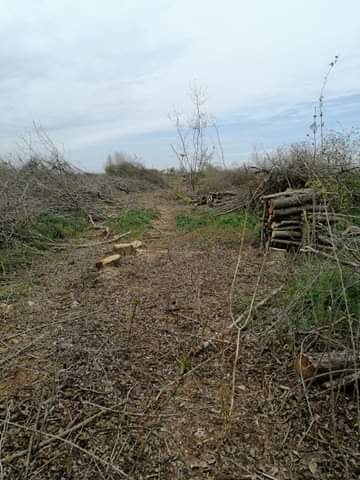 The situation is really dramatic as in March the colony was occupied by 180 pairs of Cormorants and a month later hundreds of eggs and newly hatched birds were exterminated when the trees were cut down. The species is a subject to protection in Durankulak Lake.

The territory where the colony was located is right on the shore of the Durankulak lake and there are serious appetites for urbanization. Deforestation is practically clearing the terrain for future development. 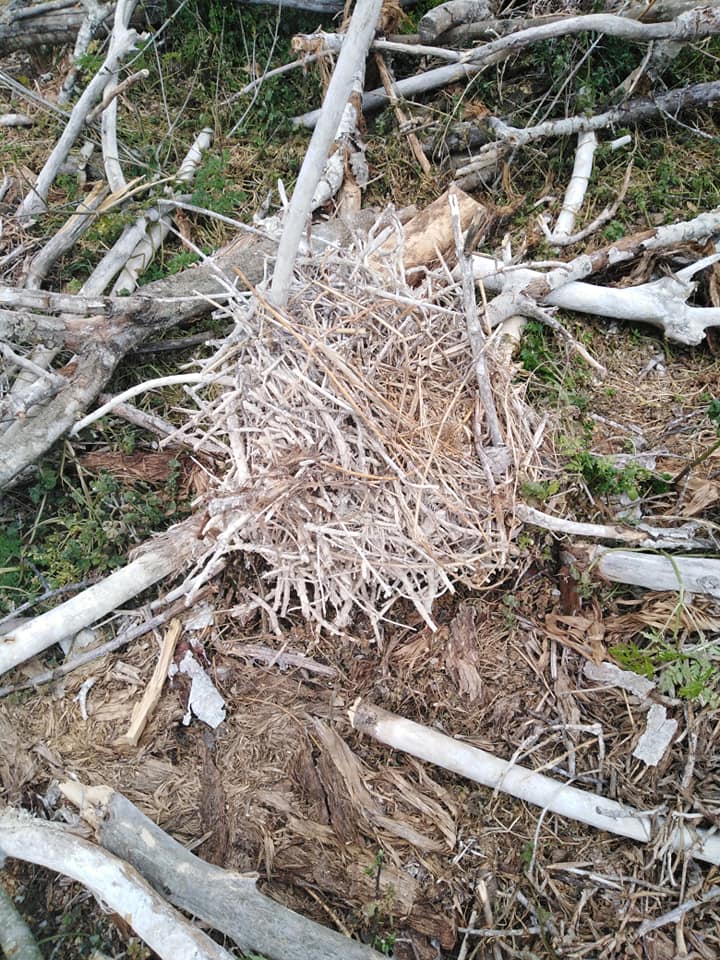 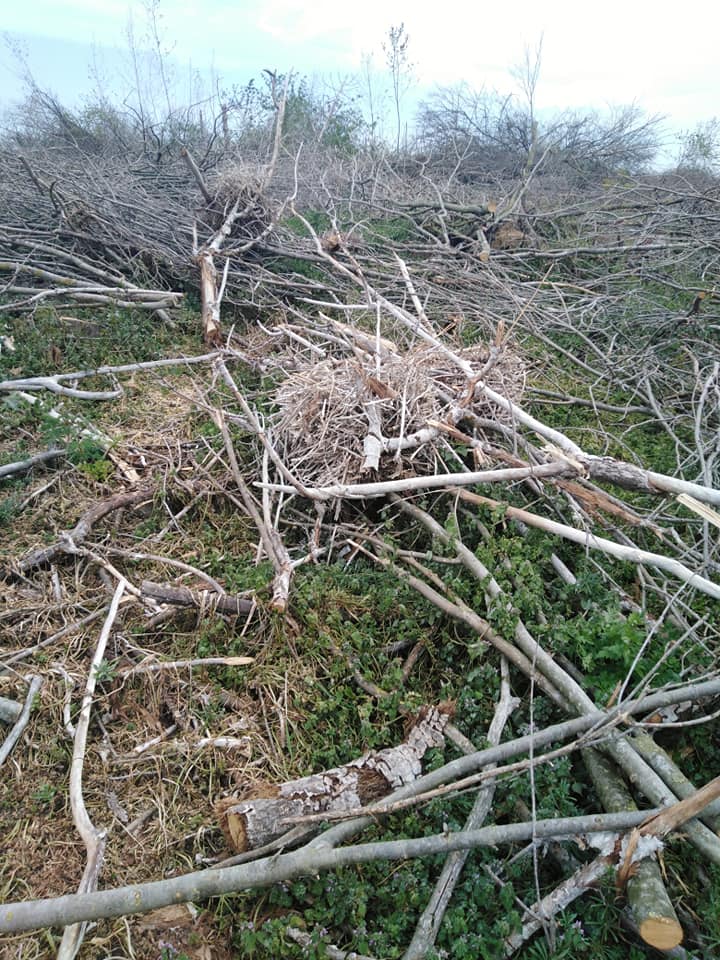 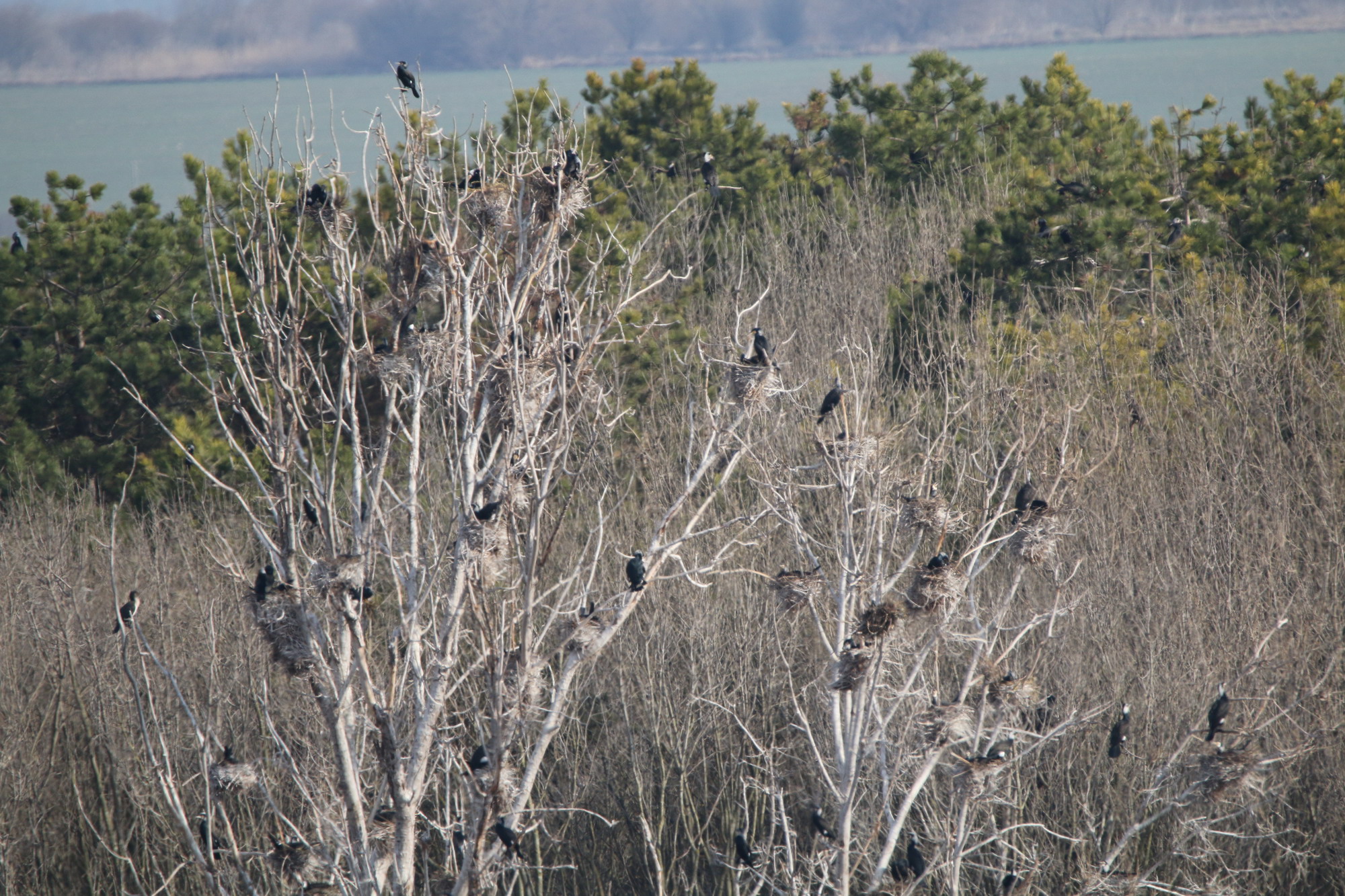 The competent institutions have been contacted, we hope that the perpetrators will be identified and they will be punished. But even if that happens, the trees and the colony are gone.