What is going on with Alexa and Sergei?

You are probably wondering what is the fate of the tagged Red-breasted Geese. Six of them successfully reached their winter lands in the Black Sea region. And now we will tell you about Alexa and Sergey. Here’s what happened to them: 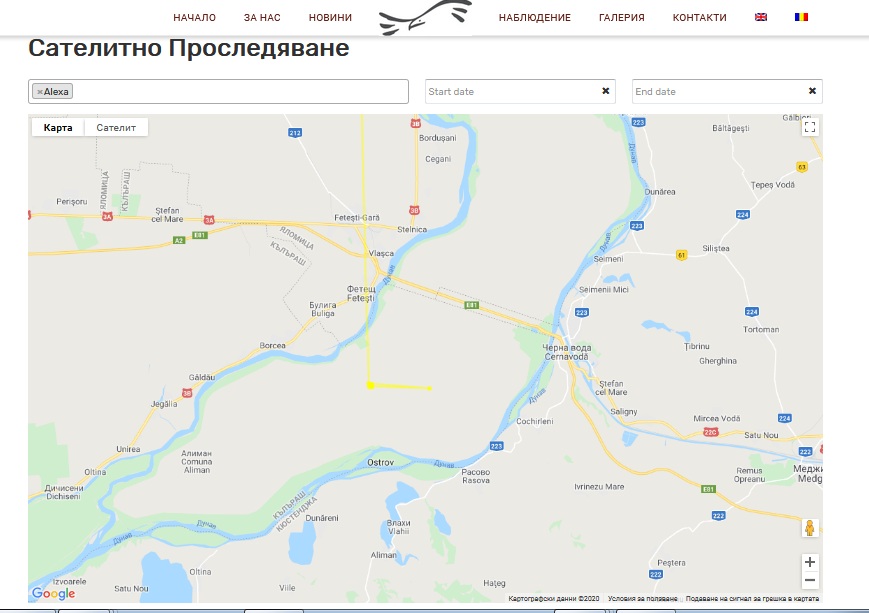 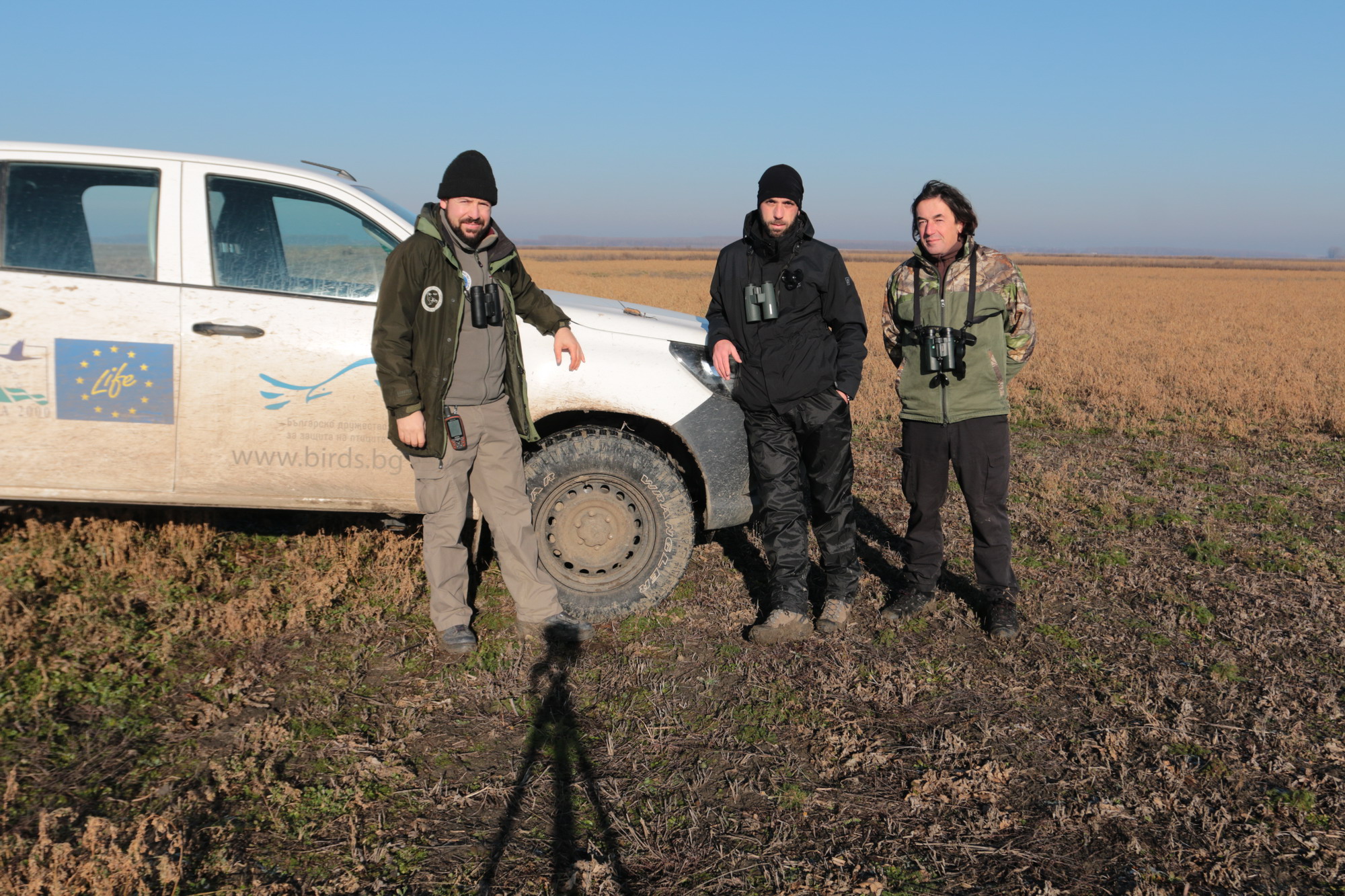 Alexa with her partner Peter spent the breeding season on the Taimyr Peninsula. In the beginning of September, she began her epic autumn migration, passing through Kazakhstan, the Rostov region in Russia and Ukraine. She arrived in her wintering grounds in Romania at the end of November. Shortly thereafter, the transmitter started transmitting signals from a single location in a cultivated field, which means that there was a problem. There were two options – Alexa died or the transmitter fell from her back. On January 4, a joint BSPB and SOR team made a field visit to the area with the last transmitted coordinates from the transmitter. After a long search, we found the transmitter. We did not find a carcass of a bird or any trace of it. It appears that Alexa is alive and the transmitter has fallen from her back. During the May-December period, Alexa flew over 8500 km, giving us very valuable information about the migration, the key rest areas and the migration corridors of the species. Good luck, Alexa! 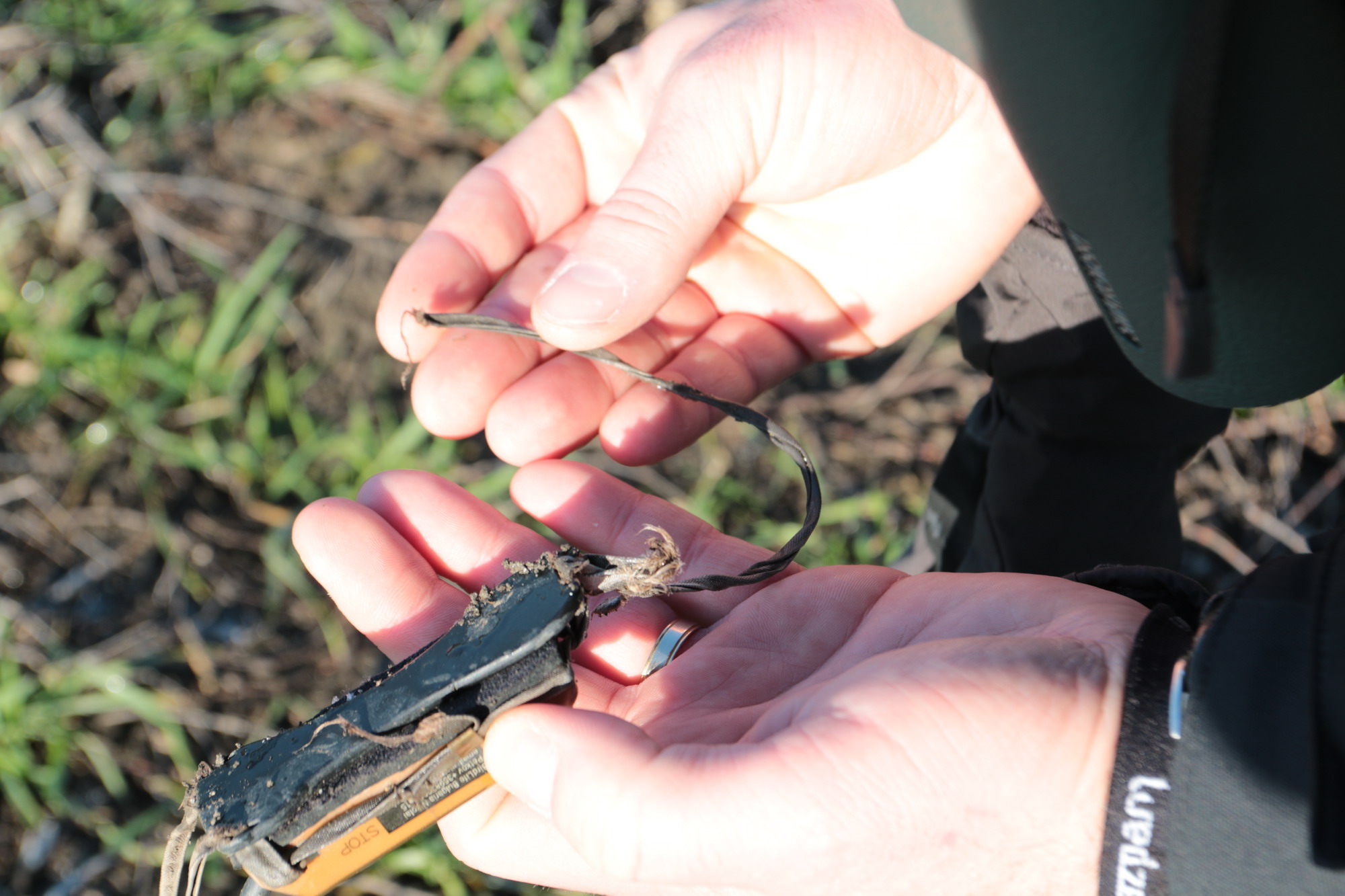 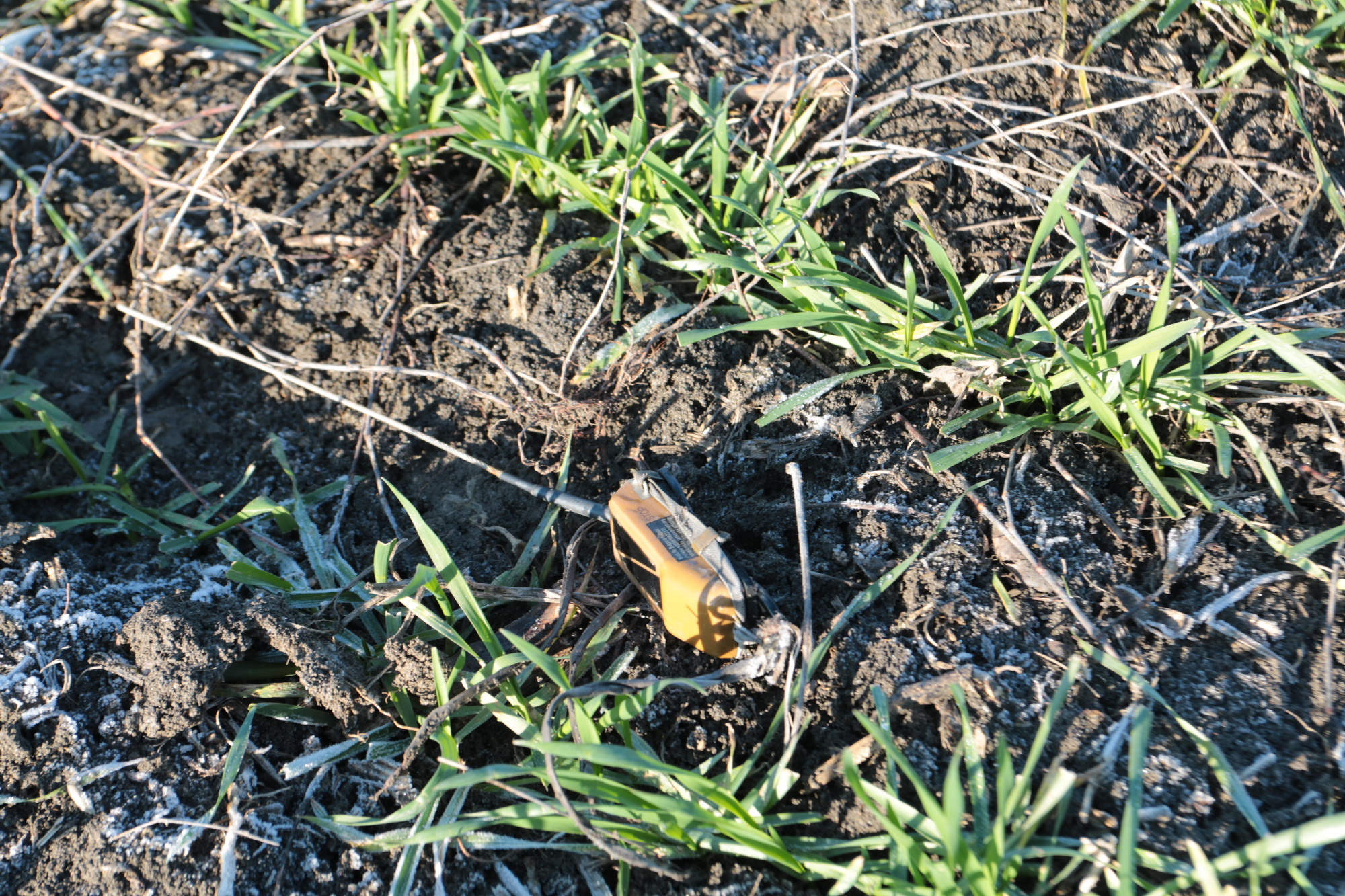 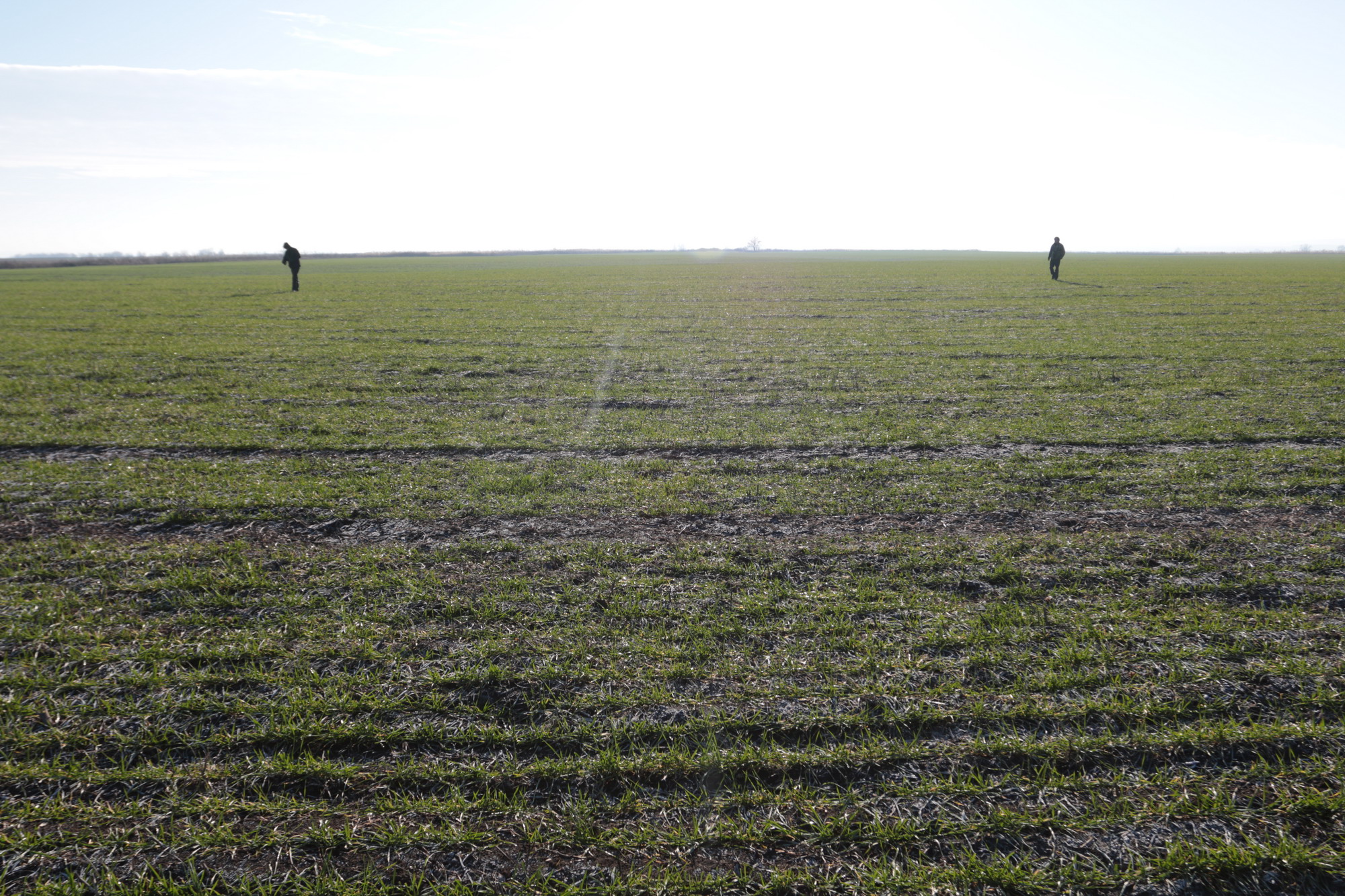 Sergey also spent the breeding season on the Taimyr Peninsula with his partner Fantin – one of the other tagged geese. Following a similar migration route as Alexa’s, Sergey arrived in Romania on November 25th. He spent the first 2 weeks in the Danube Delta and then visited other wetlands in southeastern Romania. It was at Balta Alba that we lost his track on December 17th. This area is a part of Natura 2000 network and is one of the most important areas for wintering Red-Breasted Geese in Romania. Between 5,000 and 10,000 individuals are observed annually. However, this is an intensive hunting zone which is a huge risk for a large number of protected species from being shot and questions the functioning of the protected area as such. On December 31, the SOR team visited the site with Sergey’s latest coordinates. Neither the goose, nor the transmitter has been found. Her fate remains unknown. We no longer have new information about Sergey. In extremely close proximity to the search site (about 15 m), a half-eaten corpse of another Red-Breasted Goose was discovered, which was probably shot during the hunt for Great White-Fronted Geese. 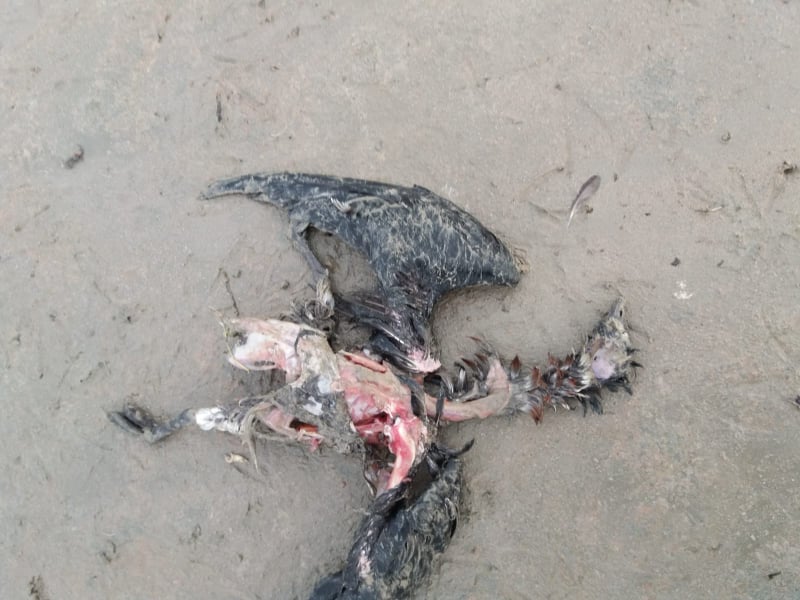 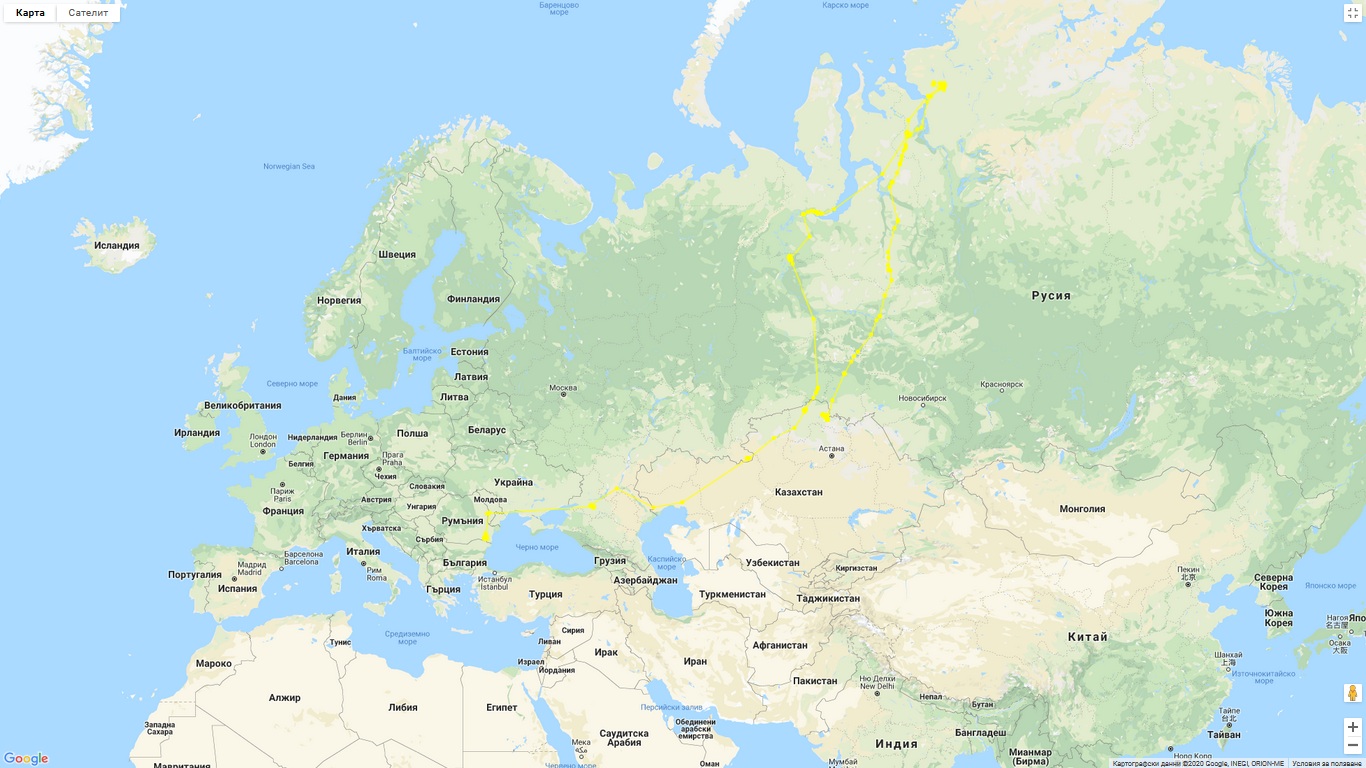 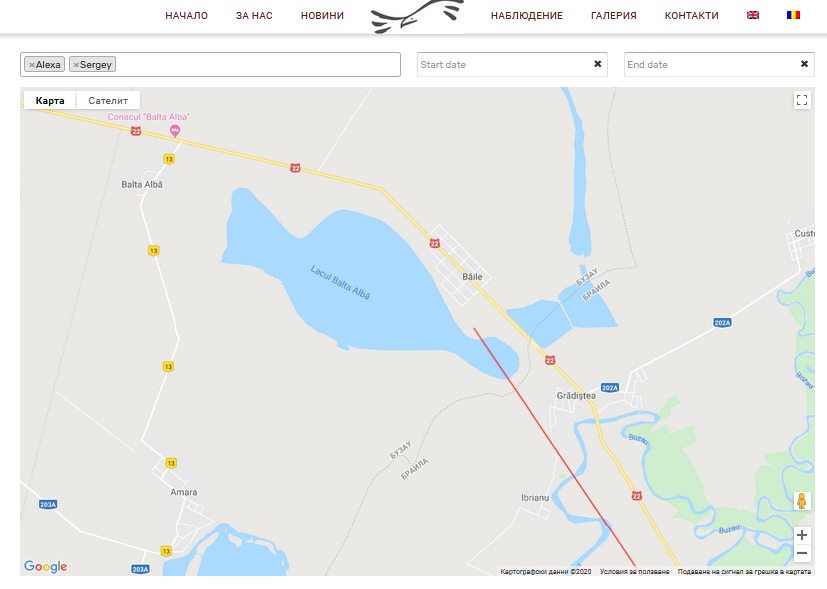