The second coordinated census of wintering geese in Ukraine, Romania and Bulgaria took place at the end of December. The data collected show significant similarities with those of the previous monitoring conducted in November. Nearly 18,000 Red-breasted Geese have been identified the most part of them in Romania. The number of Greater White-fronted Geese reaches 380,000, with the main part again in Romania. 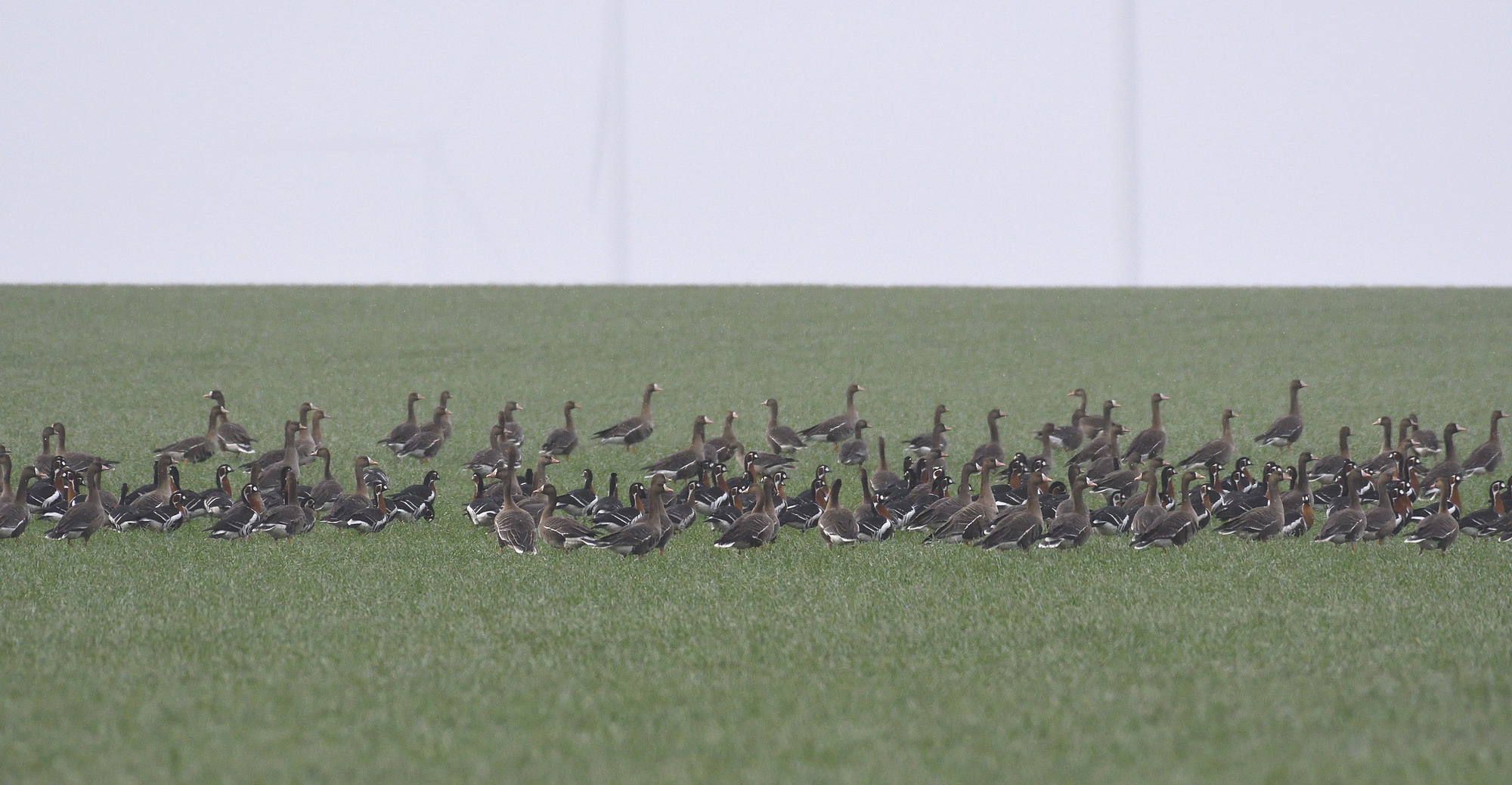 The areas with the largest number of Red-breasted Geese are in the south of the Danube delta – Razim complex with about 6000 individuals and the islands along the Danube river in the area of the town of Braila with over 4,000 Red-breasted Geese. The geese numbers in these areas have increased significantly in the last 2 weeks and most of the birds probably came from the Balta Alba-Amara-Jirlau area, where only 240 Red-breasted Geese were found (in the previous monitoring there were over 7000). The number of Greater White-fronted Geese in Romania have reached about 290,000 individuals. 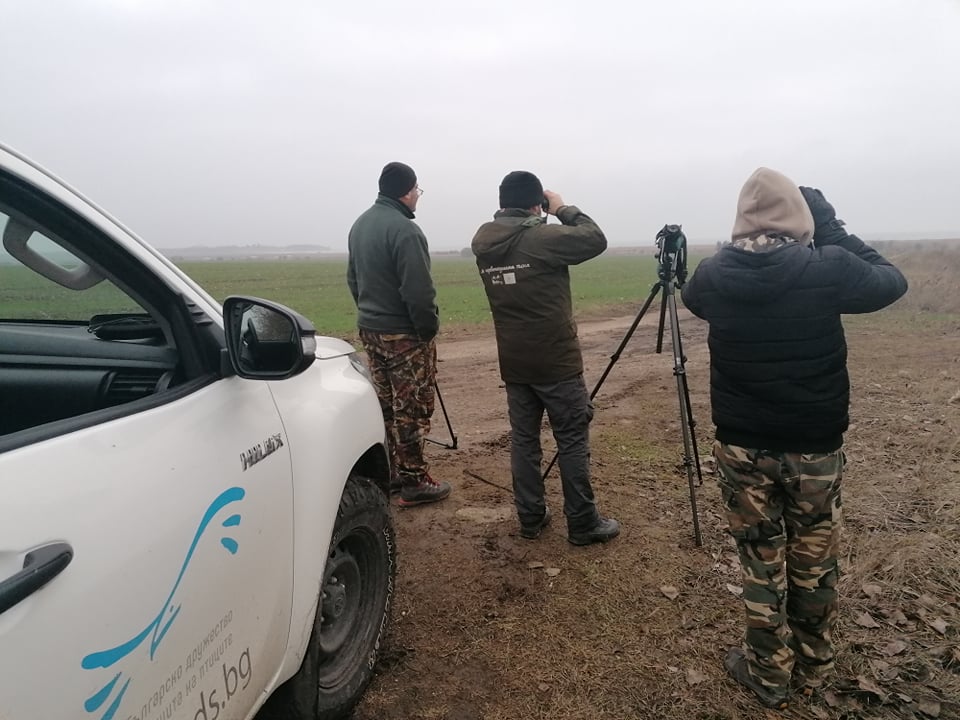 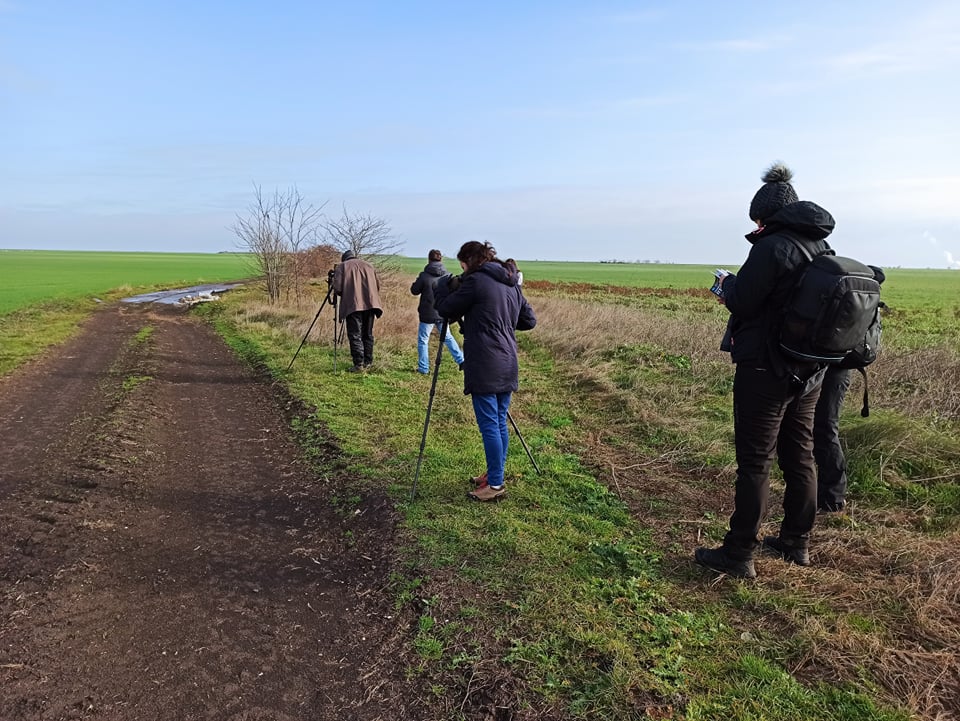 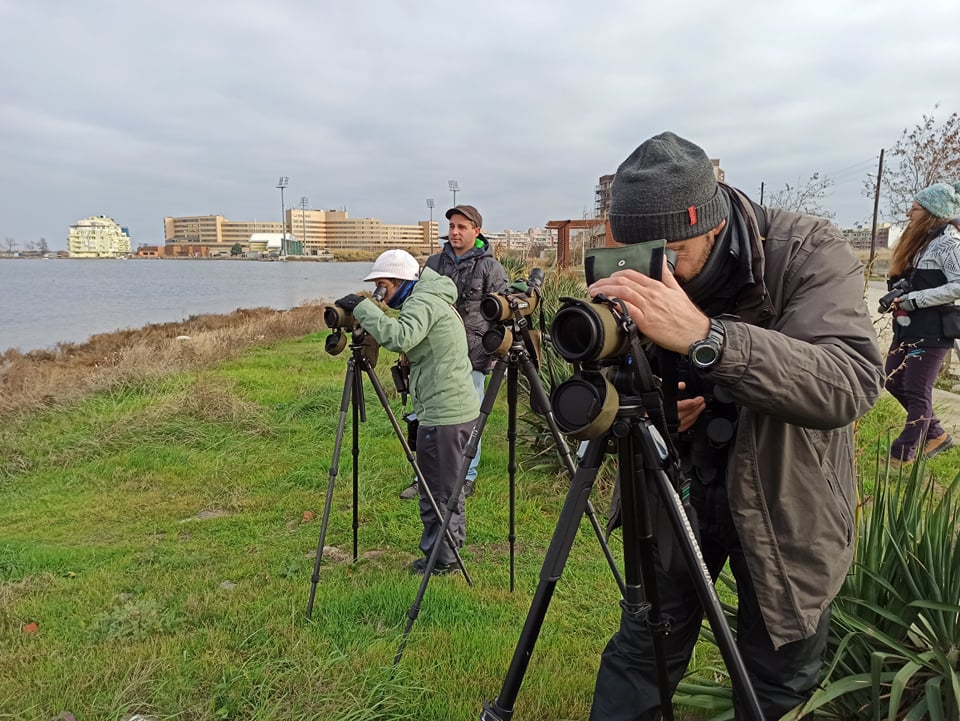 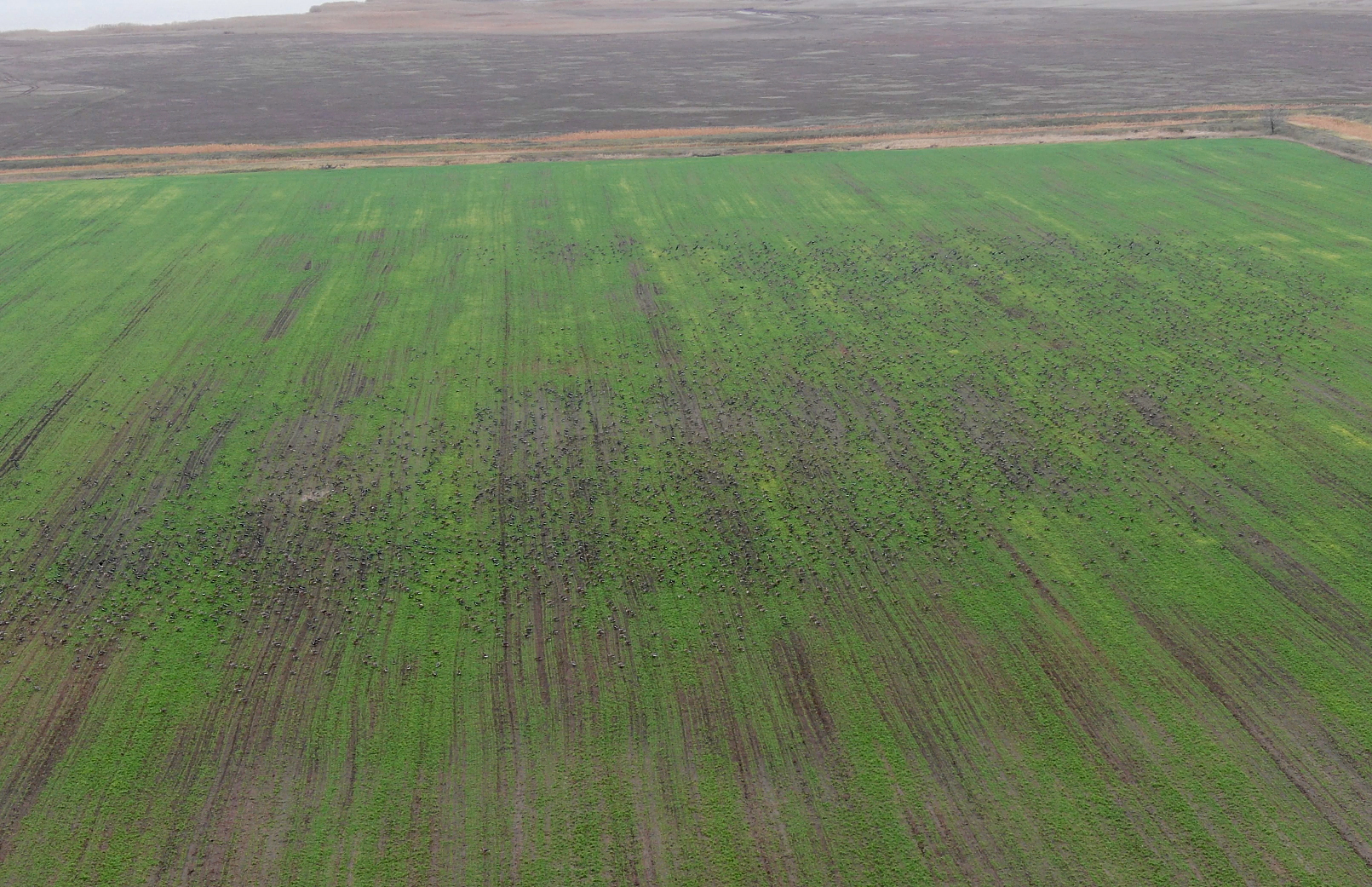 The warm weather predetermined the very low number of Red-breasted Geese in Bulgaria – about 130 individuals. Most of them were seen in the region of Svishtov-Belene, and in the wetlands by the sea (Burgas and Primorska Dobrudja) their number is extremely low – only twenty birds in total for all areas. The Greater White-fronted Geese also stay near the Danube river, but only in the Belene region – 45,000 individuals. There were no geese in the Srebarna swamp, and only a few weeks ago up to 30,000 individuals spent the night there.

The monitoring will continue throughout the autumn-winter season withinthe LIFE for Safe Flight project, aimed at protecting the global population of the globally endangered Red-breasted Goose. The coordinator of the monitoring is Mihail Iliev from Bulgarian Society for the Protection of Birds.