Over 5000 white-fronted geese were observed in Svishtov region in Bulgaria. The team did the observation believes that their number are likely reduced due to foggy weather and bad visibility. The observation is the first of the season monitoring of wintering wild geese in the country.

During the weekend three teams of the Bulgarian Society for the Protection of Birds started annually  counts in pleases of wild geese in Bulgaria. In three basically regions the teams collects information about geese and about other species and their numbers. They interested also about the threats for biodiversity in this areas. The regions that they visited were the Northeast Dobrudzha, Bourgas wetlands and Svishtov- Belene Island Complex. 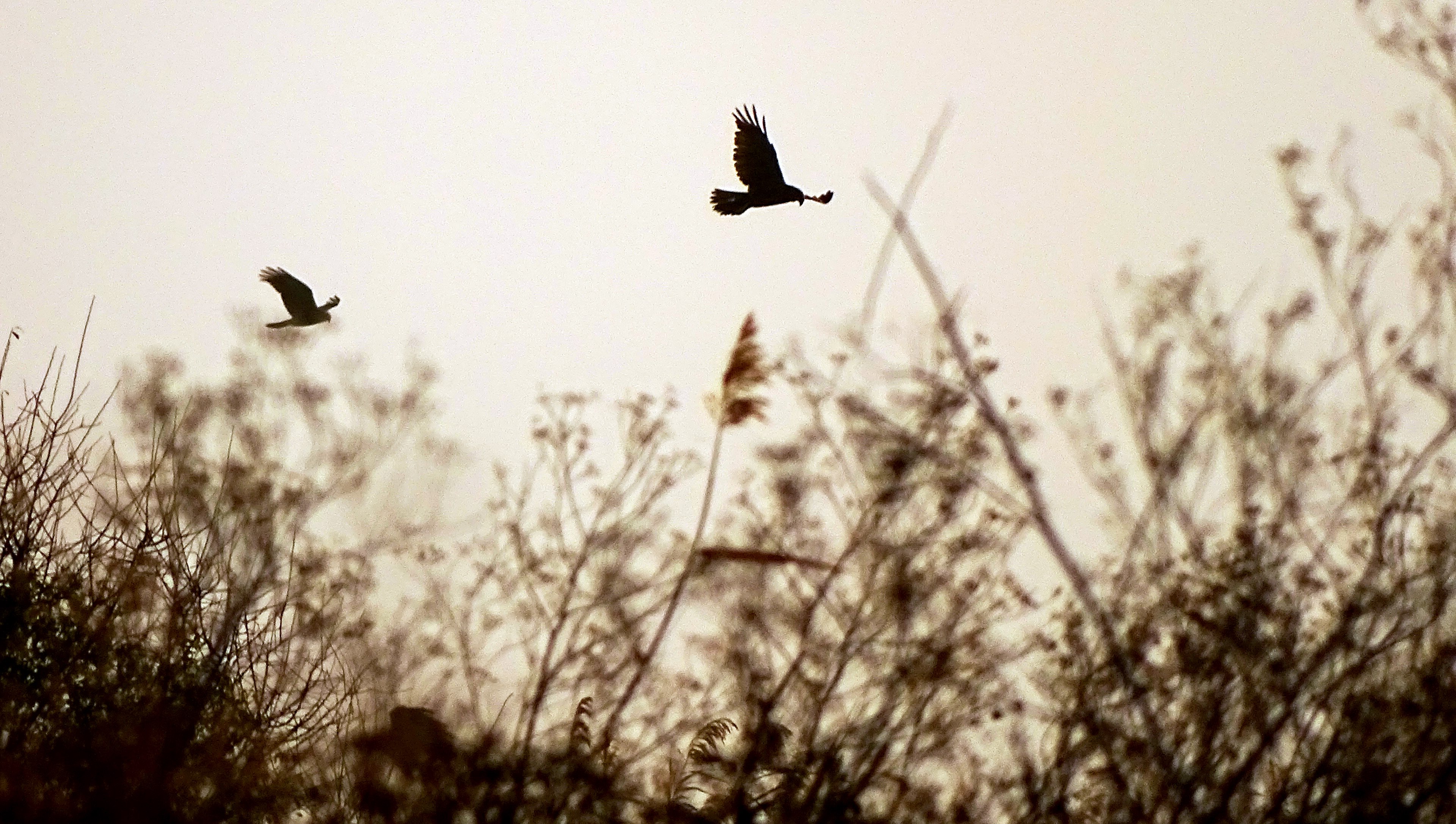 The team, was working along the Black sea cost, once again observed in Atanasovsko lake the exotic greater flamingo – 134 flamingos. In recent years the salt lagoon is often visited by greater flamingo and find their favorite food. Due to of unusually warm weather for the season no geese have been observed in Bourgas wetlands. During the monitoring of Atanasovsko lake there were saw a big groups of other waterfall bird species  – ducks, swans, common shelduck  and avocets.

The third team visited the coastal wetlands areas – Durankulak Lake and Shabla Lake Complex. There also were not wintering geese. But the first winter guests from Northern Europe have already arrived in our lands – whooper swan, tundra swan, red-breasted merganser and others. In Northeast Dobrudzha are observed 65 bird species.