A Meeting to Discuss Preservation of Rare Anseriformes in Kalmykia

On October 10, 2018, a meeting was held  by the Government of the Republic of Kalmykia to discuss restriction of the hunting of waterfowl in the spring of 2019 and creation of resting safety zones in places of concentration of rare bird species on the territory of the Kumo-Manych depression.

The meeting was attended by representatives of conservation organizations of the Republic of Kalmykia and the Stavropol Region, as well as representatives of the scientific community. The reserve “Chernie Zemly” was represented at the meeting by the deputy director for scientific work, Sergey Andreevich Bohun  and the senior state inspector Yury Viktorovich Babichev.
At a meeting chaired by the Minister of Natural Resources and Environmental Protection of the Republic of Kalmykia – Mr. Boris Nikolayevich Sapronov , questions were raised on the need to introduce a complete closure of spring hunting in the Republic of Kalmykia and the creation of rest zones in areas of rare species of Anseriformes during autumn hunting in the Kumo-Manych depression. 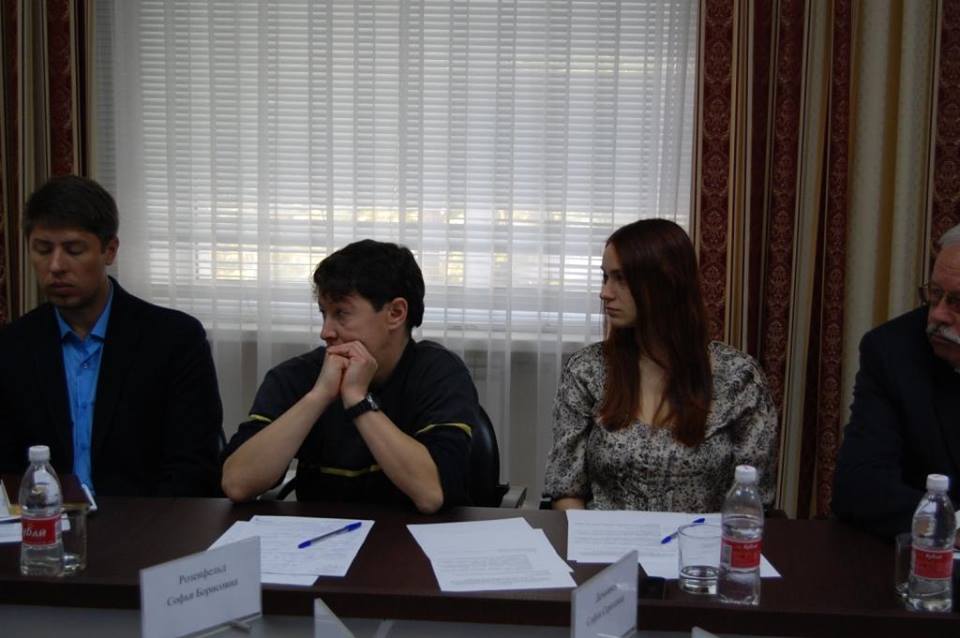 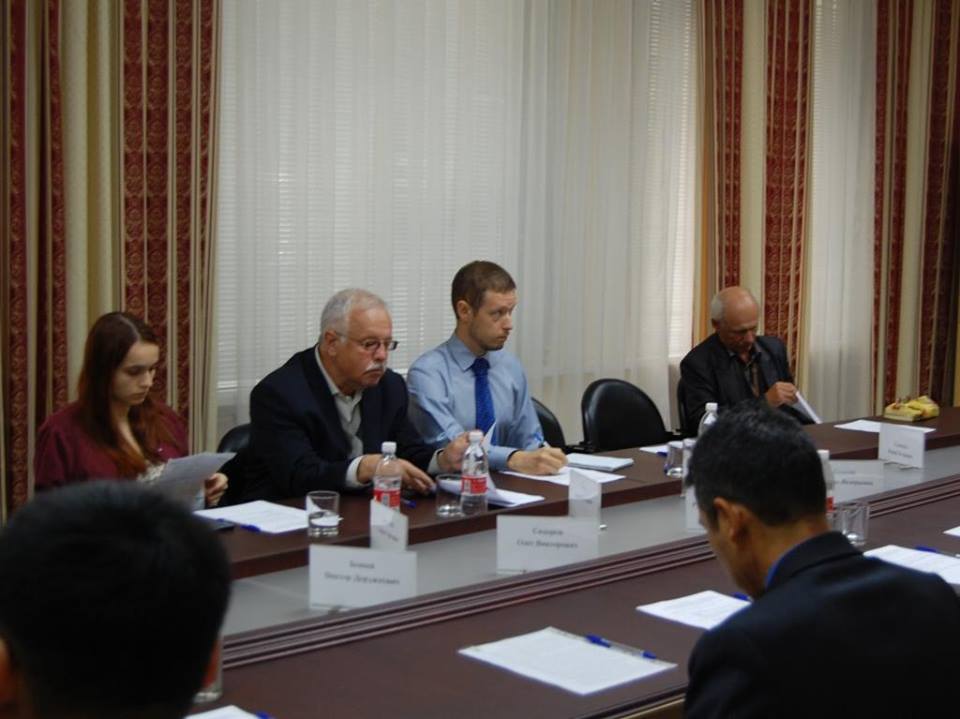 During the meeting were presented reports by the research associate of the Institute of Ecology and Evolution “A.N. Severtsov” – Sofja Sergeevna Demyanets and the head of the Department on control of hunting of the Ministry of Natural Resources of the Republic of Kalmykia – Viktor Dordzhievich Bobaev about the problems of preserving rare species of Anseriformes and about the state of waterfowl populations in the republic.
As a result of the meeting, it was unanimously decided to consider taking actions to limiting spring hunting for waterfowl in the territory of the Republic of Kalmykia and in the territory of the Stavropol Region within the Kumo-Manych Depression, and to recommend the Ministry of Natural Resources of the Republic of Kalmykia and the Stavropol Territory to carry out conservation awareness and education among the hunting community with methodological support of the Institute of Ecology and Evolution of Russia.
In addition, the meeting also noted the urgent need to amend the Federal Law “On Hunting and the Conservation of Hunting Resources” and the Rules of Hunting in the Russian Federation in terms of adjusting the deadlines for opening autumn hunting in the territories of the South and North Caucasus federal districts.
The Chernie Zemly State Reserve supports the implementation of measures recommended by the participants of the meeting, and is ready to assist regional environmental protection agencies in the conservation of rare bird species and the implementation of awareness and education activities aimed at promoting a responsible and responsible attitude to the Nature and wildlife.

The meeting has been conducted and initiated as part of the work being done by the Russian partners on the “LIFE for Safe Flight” project. The meeting has been preceded by lengthy and active correspondence between Government of Republic of Kalmykia and Goose, Swan and Duck Study Group and Institute of Ecology and Evolution. This is a great first step in achieving a significant improvement of the conservation status of endangered waterbirds during their spring migration through Russia.