An interactive mobile exhibition demonstrating the flyway challenges of Red-breasted Geese began its journey across Kazakhstan from the city of Almaty. 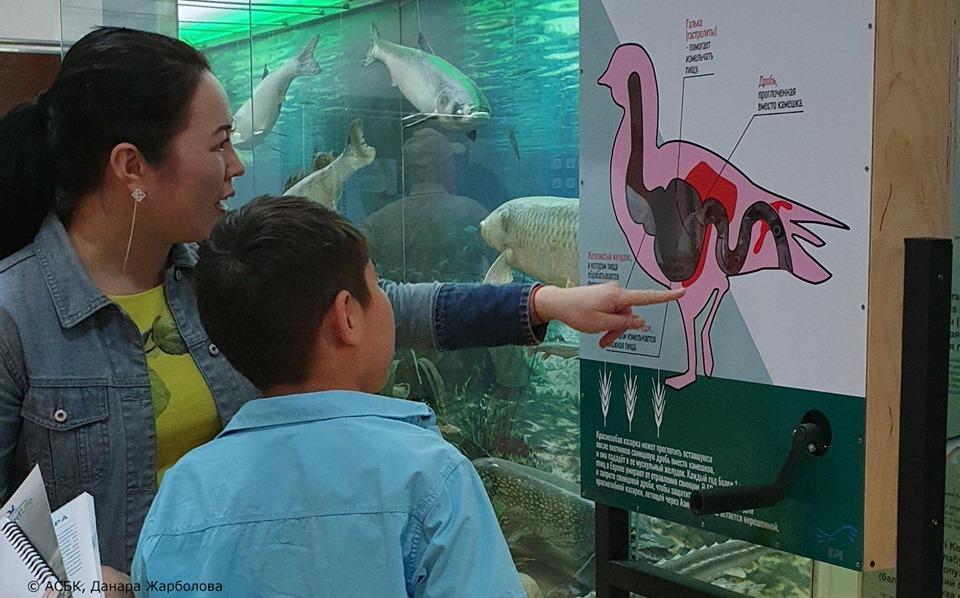 The exhibition “The flyway of the Red- breasted Goose” opened on June 20 at the Museum of Nature of the RSE “Bylym Ordasy” in Almaty and will last until the end of the month. Visitors can get acquainted with the features of migration, biology and ecology of this rare bird. 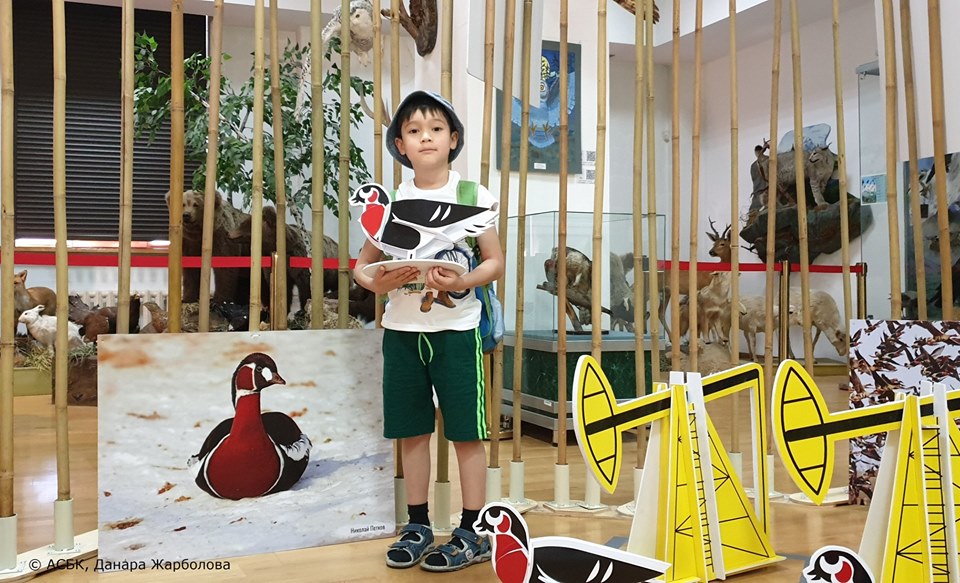 After the southern capital, the exhibition will go to other cities – Nur-Sultan (Astana), Kostanay, Karaganda, Petropavlovsk. 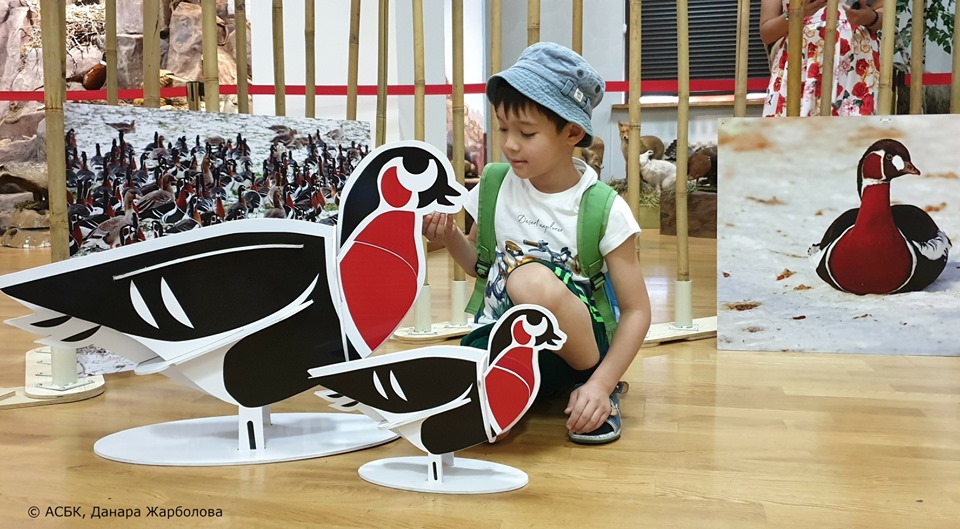 The interactive exhibit is developed by “Reactive” Studio in Bulgaria as part of the awareness activities on the LIFE for Safe Flight Project, funded by EU LIFE Program and Whitley Awards 2019. The exhibit will also be produced in local languages in Bulgaria and Russia (Kalmykia). The exhibit tells the story of the Red-breasted Goose in simple yet intriguing way and familiarize the wider public with the threats and challenges the species meets along its 6,000 km flight from the wintering grounds in Southern Europe to the breeding sites in Arctic Russia. 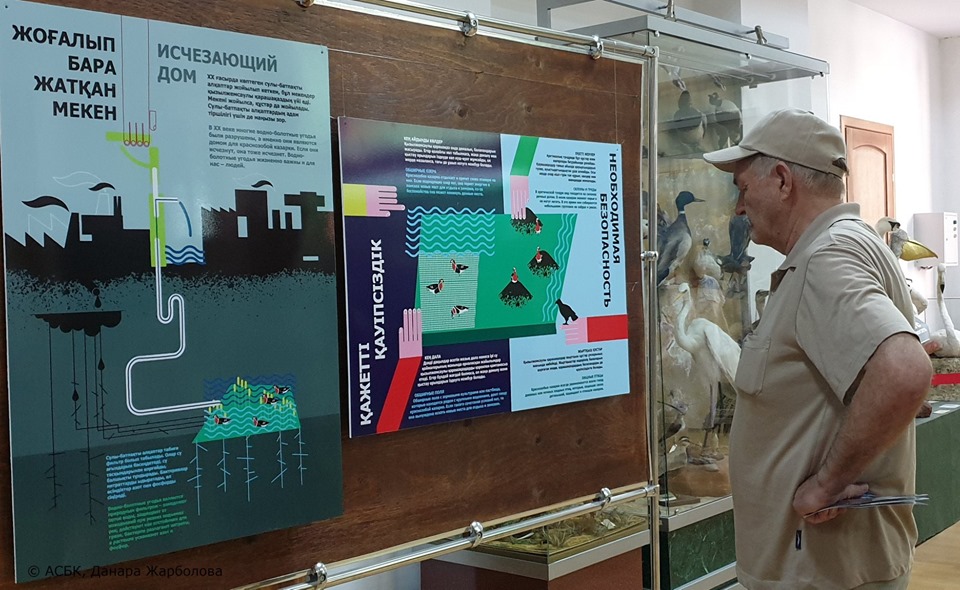