The rare for our country species –  Velvet Scotter has been spotted  today by a field team of the Bulgarian Society for the Protection of Birds in the SPA “Durankulak Lake. 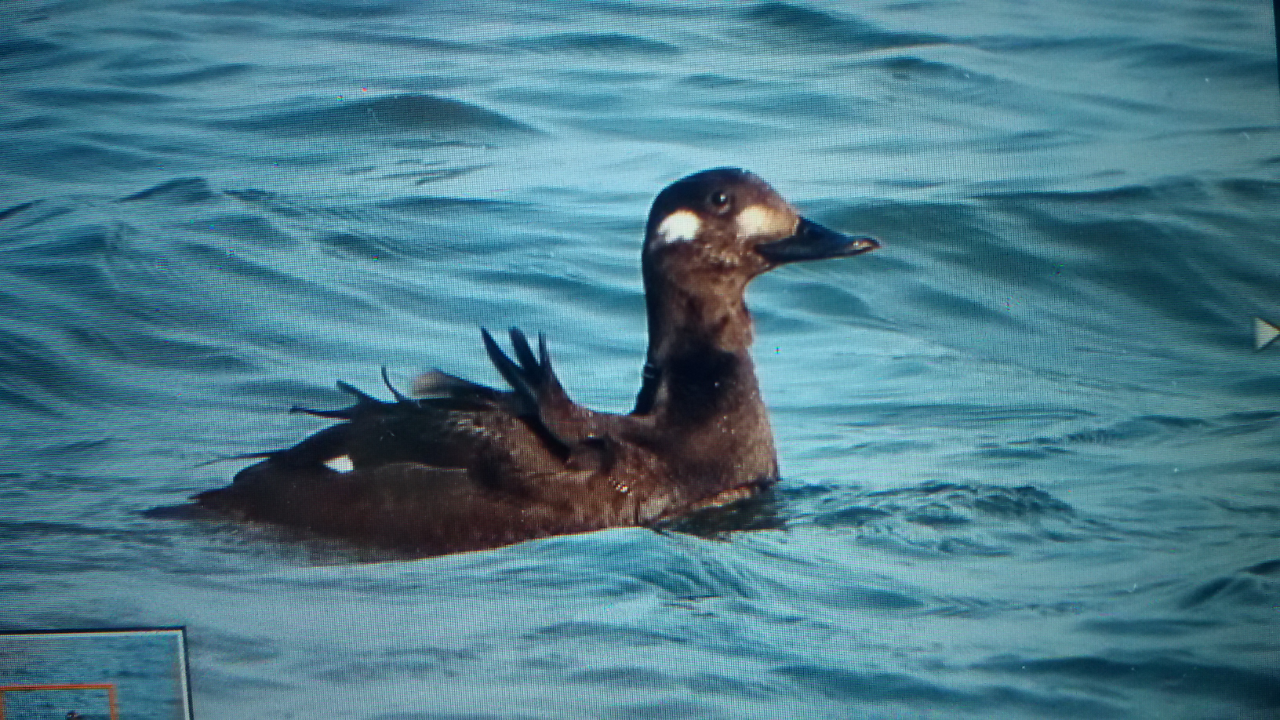 In 2015 the species has been listed in IUCN Red List as Vulnerable due to a general population decline of about 40%.

The BSPB team that observed the species is Mihail Iliev (Conservation & Monitoring Officer) and Valentin Katrandzhev – one of our local long-term volunteers. During the field surveys were registered also other interesting winter visitors to Coastal Dobrudzha like Goldeneye, Smew and increased numbers of Red-breasted Goose and Greater White-fronted Goose. 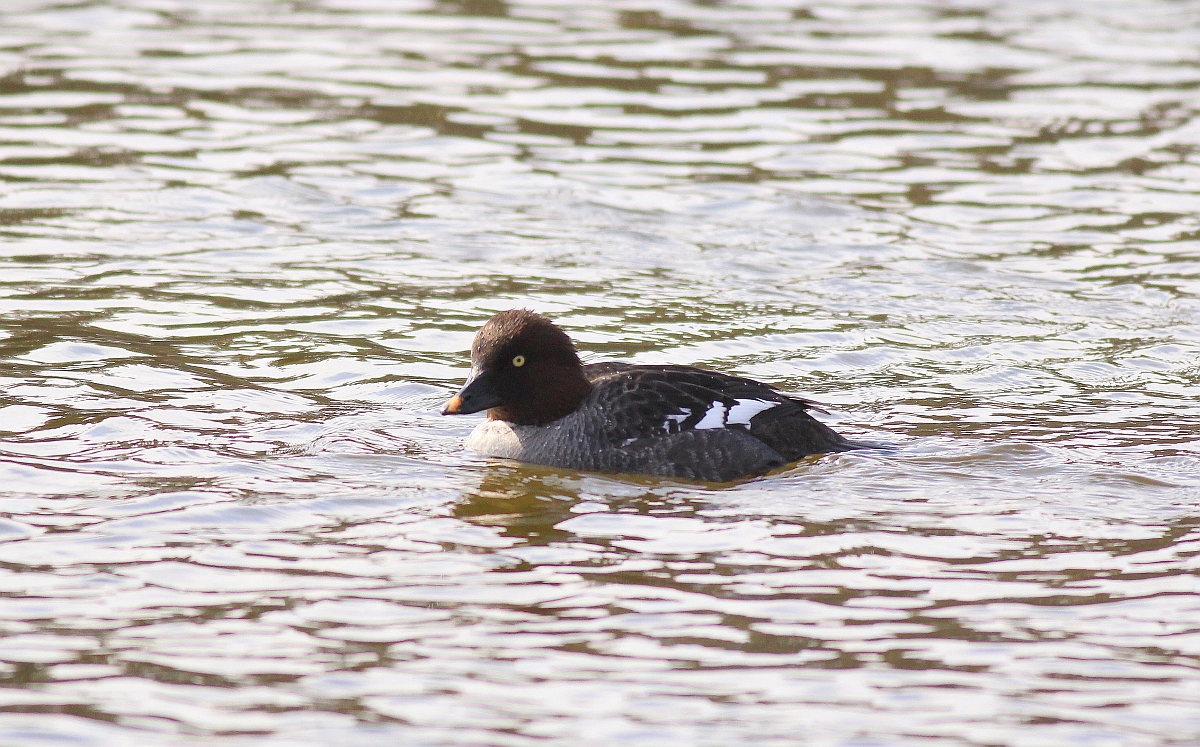 The increase in numbers of the wintering geese in N Bulgaria, according to the colleagues in the field, as well as the visits by rare species like the Velvel Scotter is due to the cold spell and first snowfall, which drastically changed the bird species composition in Northern Bulgaria and Coastal Dobrudzha.