Bulgaria welcomes the first Red-breasted Geese for the season

During the monitoring of wintering geese in Bulgaria this weekend, BSPB team led by Svilen Cheshmedjiev observed 14 flying Red-breasted Geese in the area of Persina Nature Park. In addition to them, our colleagues registered an impressive number of Greater White-fronted Geese – nearly 28,000 individuals. 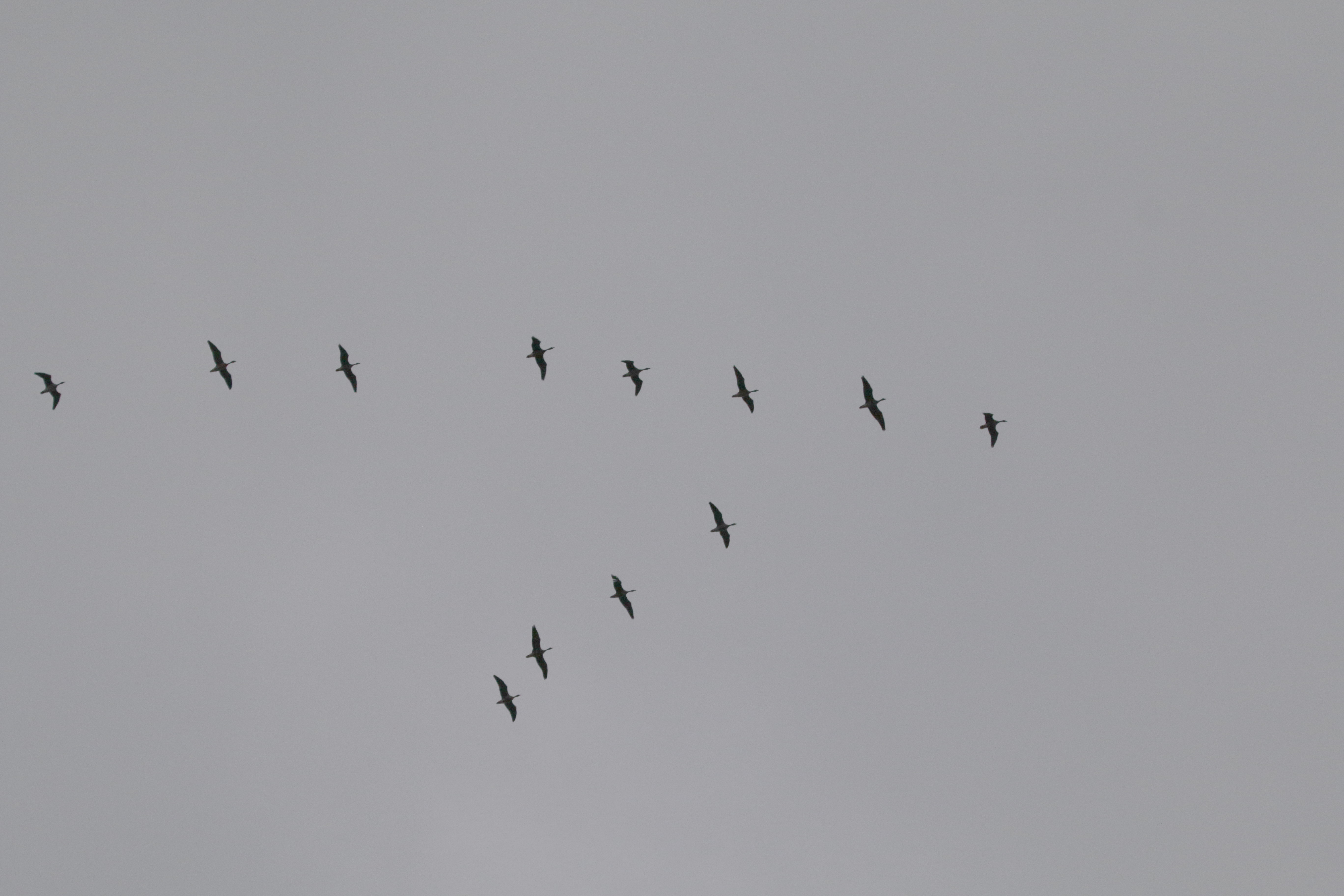 The monitoring was also conducted along the Black Sea coast – in Burgas and Primorska Dobrudja, under the leadership of Yordan Hristov and Mihail Iliev. There were no Red-breasted Geese, but the first small flocks of Greater White-fronted Geese were present – about 200 individuals in the region of Burgas and 100 individuals near the Shabla and Durankulak marshes. 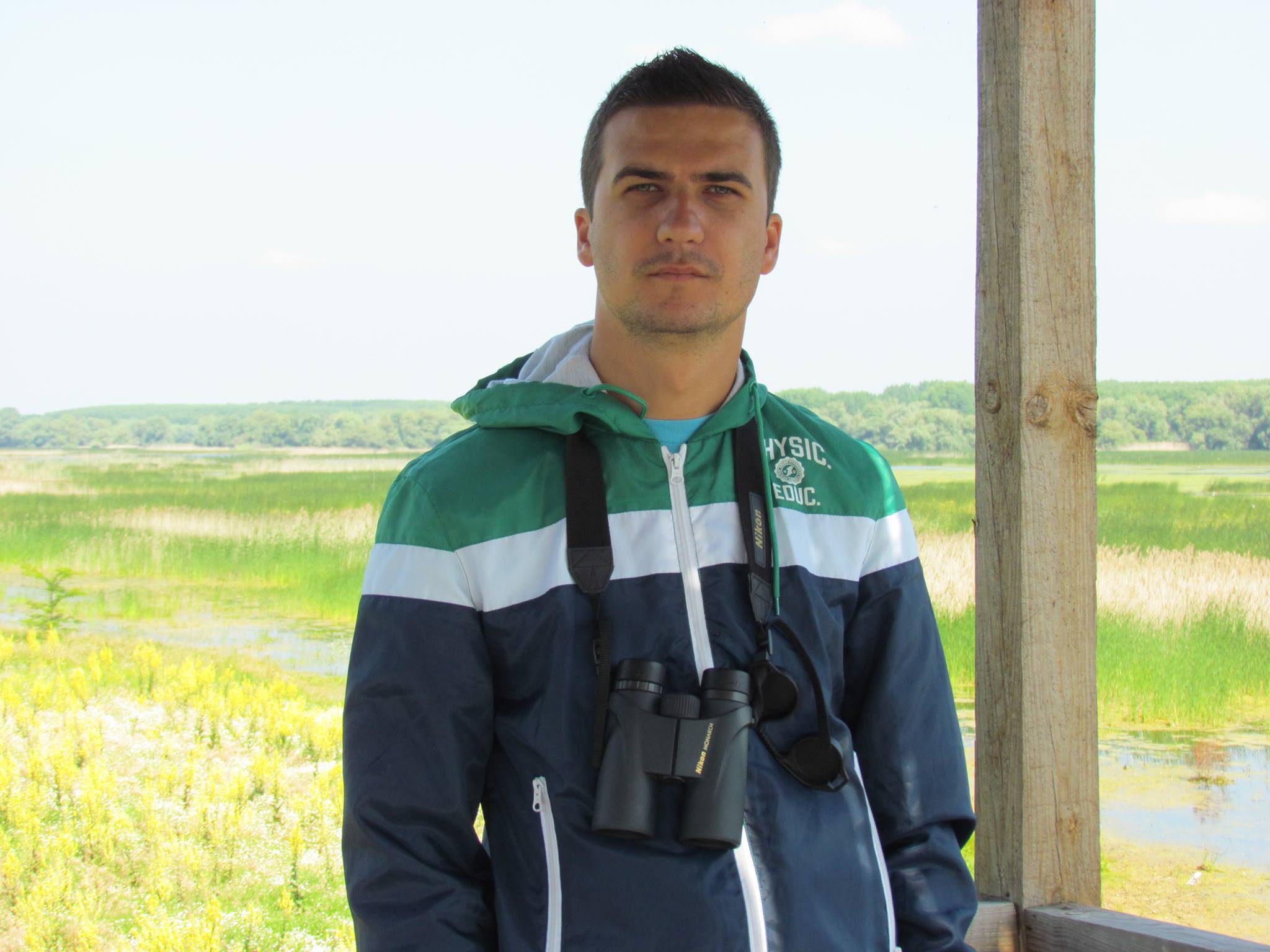 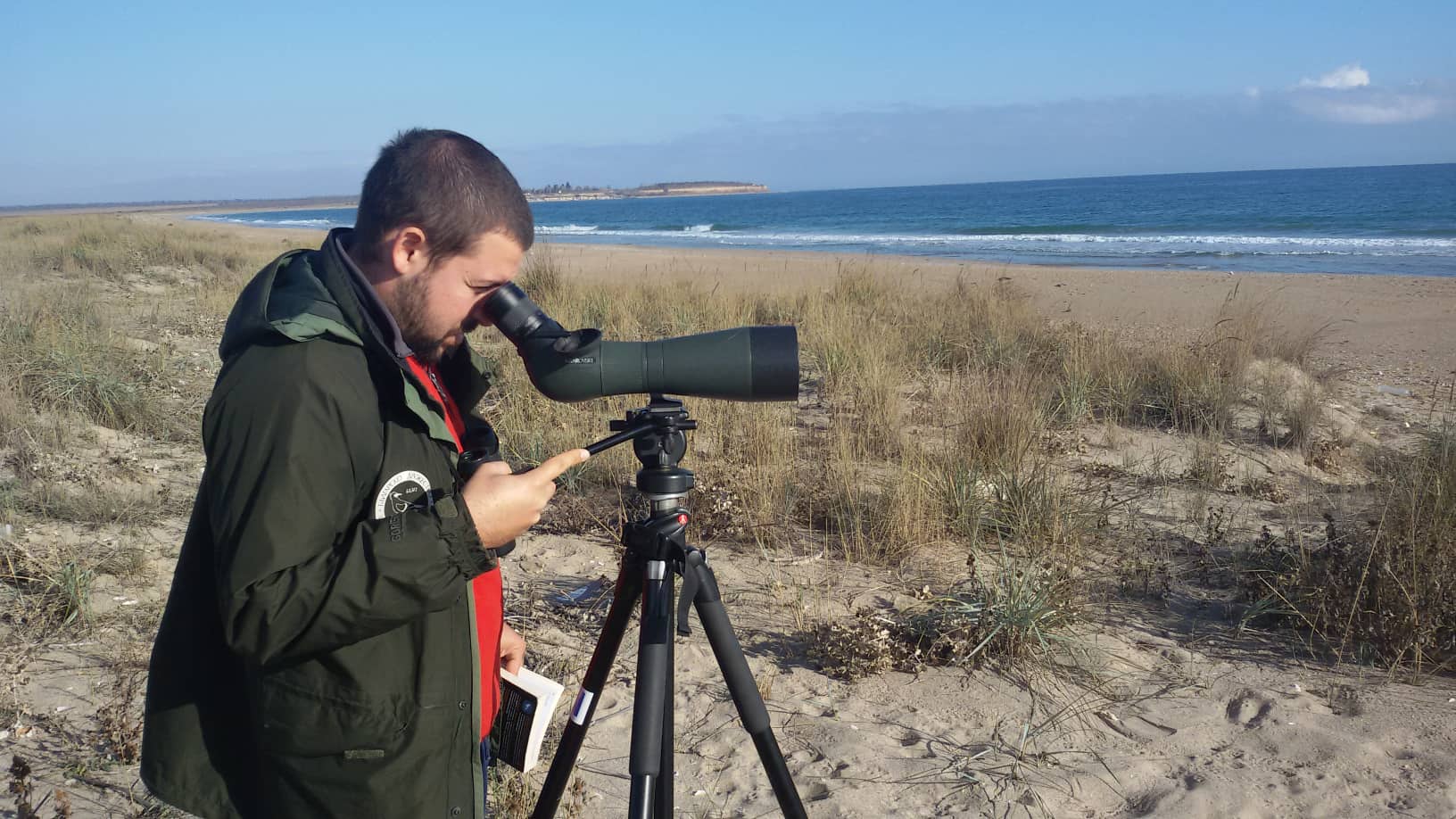 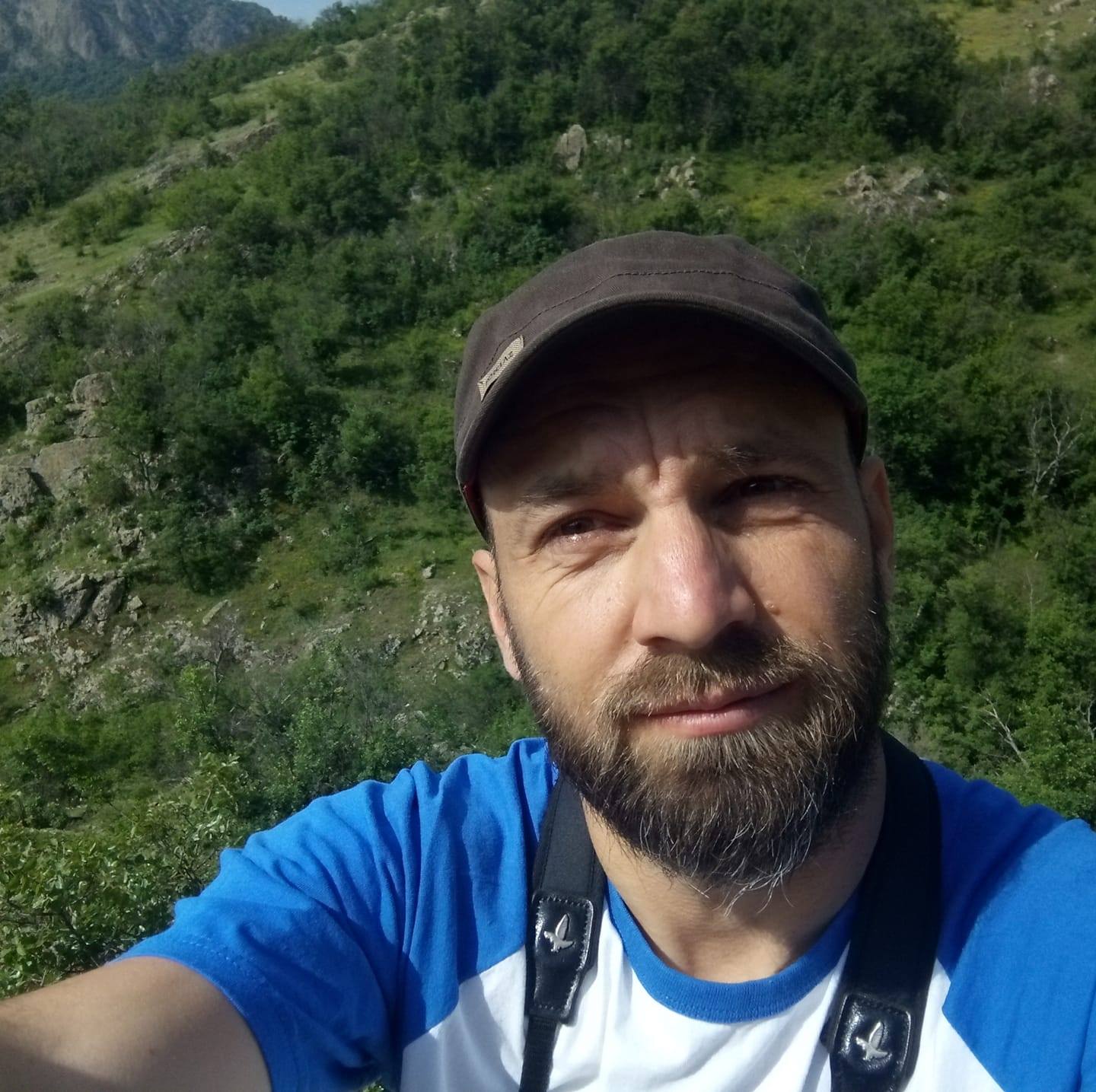 We remind you that Red-breasted Geese are approaching Bulgaria. Pantaley – one of our heroes, equipped with a transmitter, made a spectacular two-day flight of 2500 km and is already in Romania. Our colleagues there reported 4,000 Red-breasted Geese a few days ago. Read more about Pantaley’s journey here. 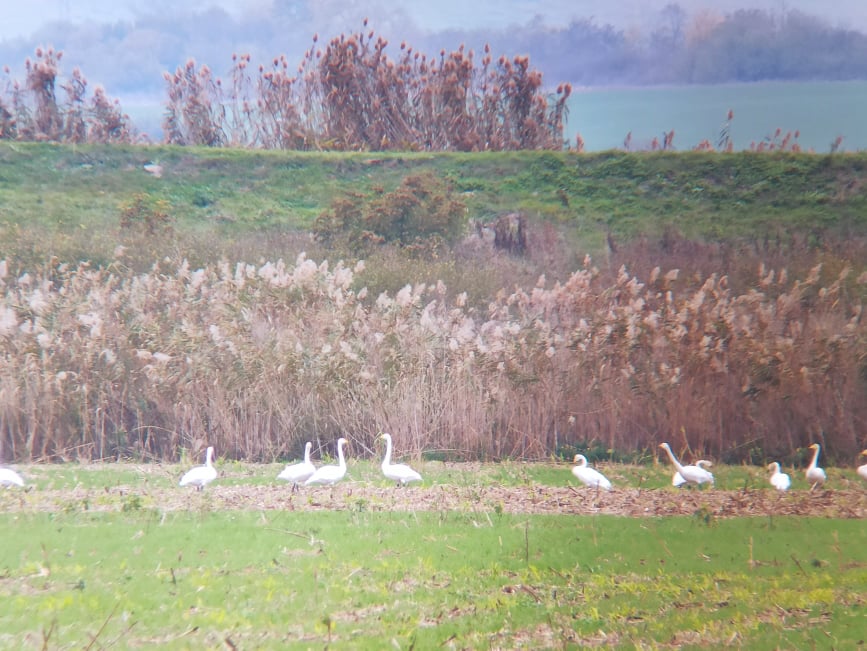 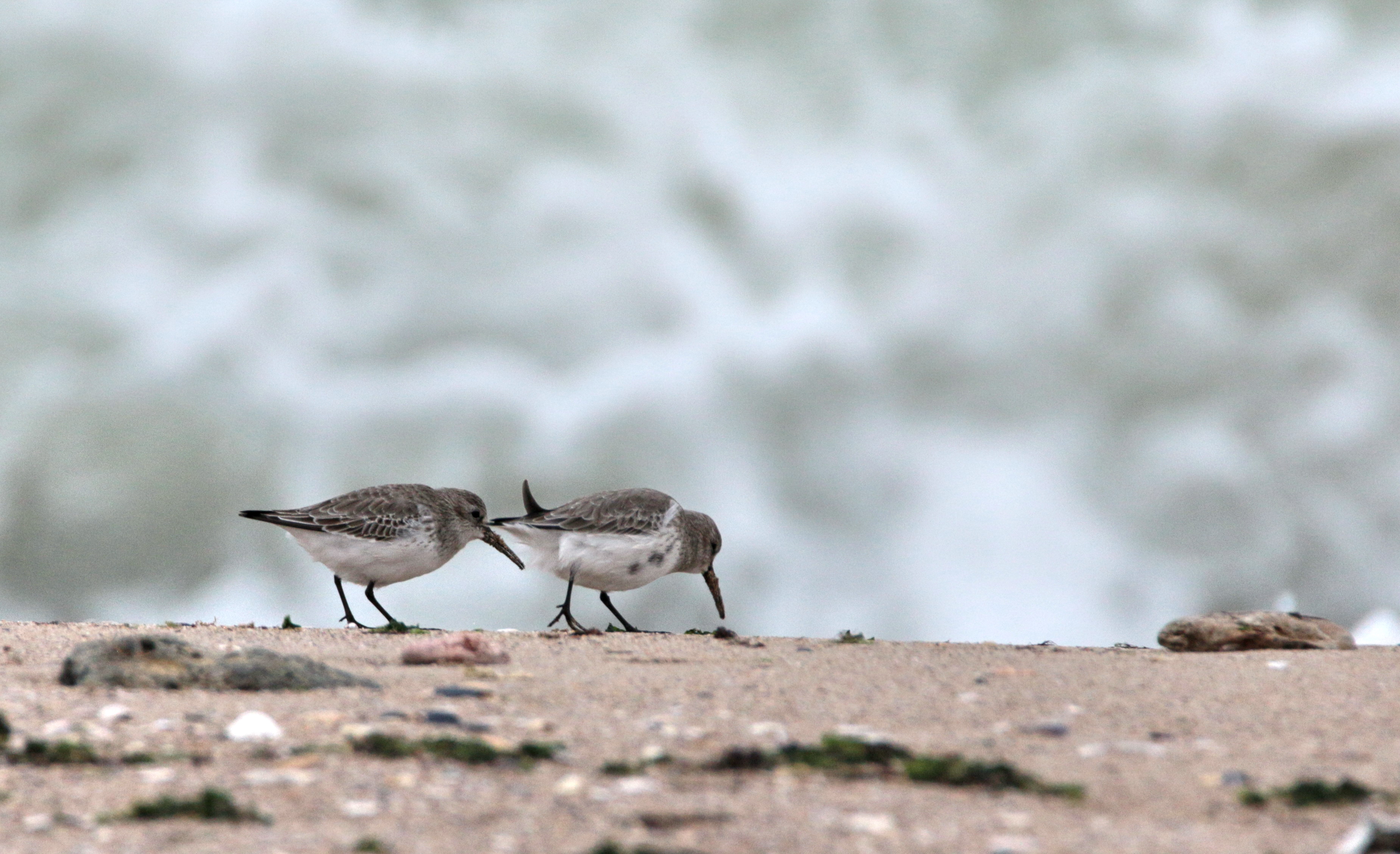 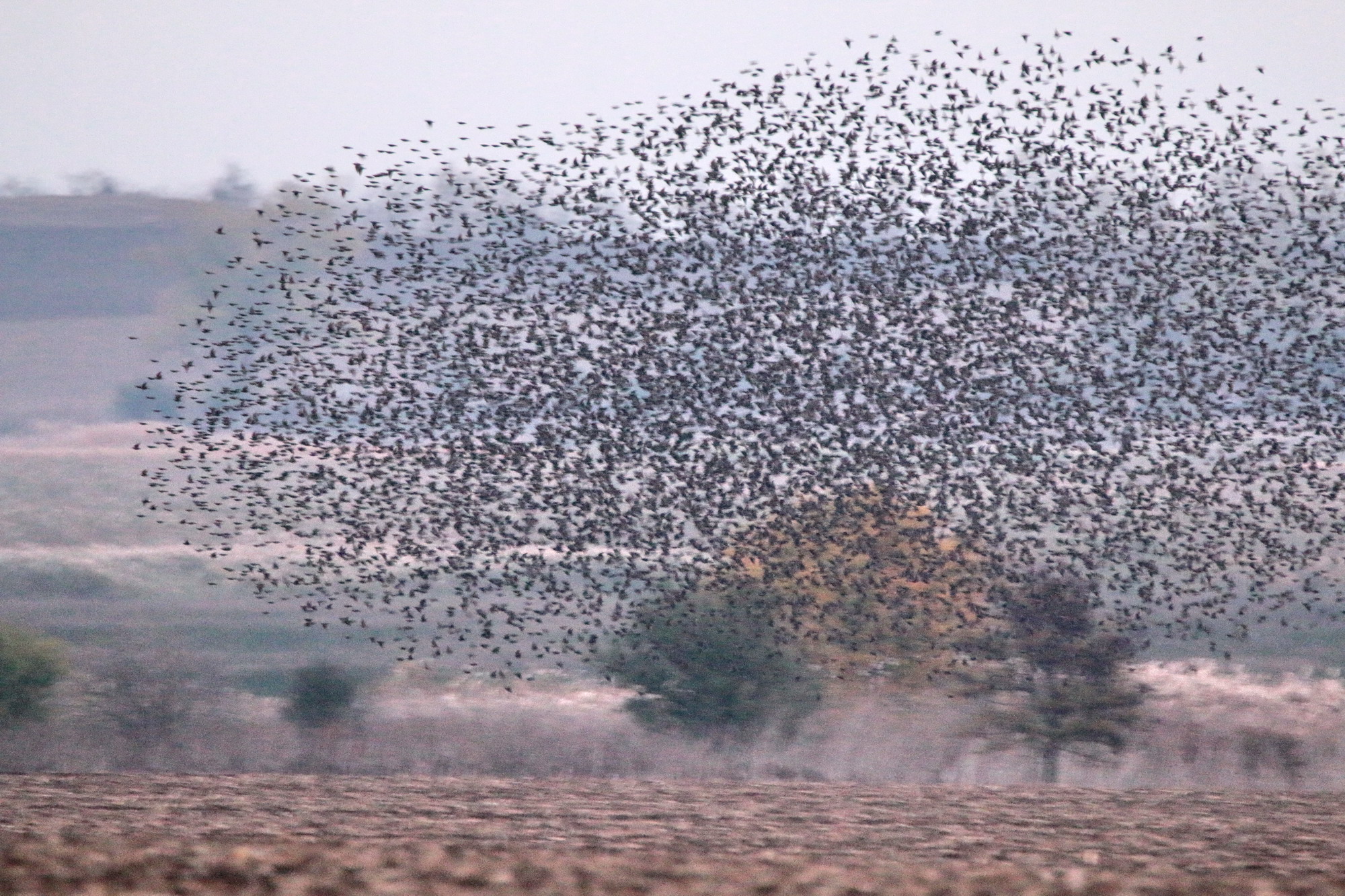