Since the start of the New Year, by the means of regional hunting regulations in the Republic of Kalmykia and in the Stavropol Territory, the Kumo-Manych depression will be permanently closed for spring hunting of waterfowl effective since 1st January 2021! The Kumo-Manych depression is a key staging area where 100% of the globally threatened Red-breasted Goose population stop during migration. Thus having the ban of spring hunting by the Rostov region for few years now, the whole are will become a safe haven for migrating waterbirds in spring. 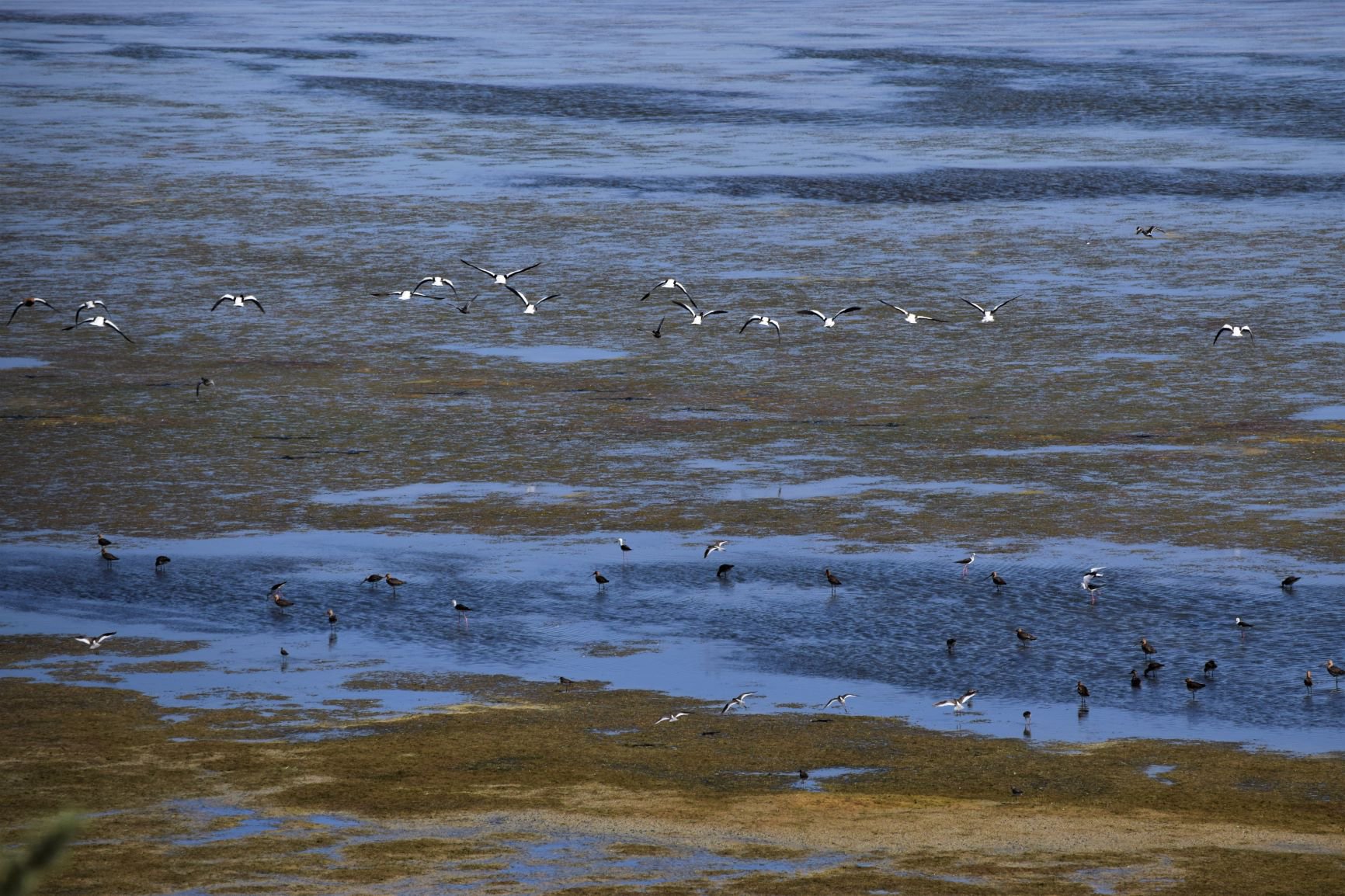 The relevant orders were signed by the Governor of the Stavropol Territory Mr. V.V. Vladimirov and the head of the Republic of Kalmykia B.S. Khasikov. This became possible thanks to the constructive dialogue between the Ministries of Natural Resources of the Republic of Kalmykia and the Stavropol Territory and the Life Project partners – Chernie Zemly Biosphere Reserve management authority and the Working Group on Anseriformes of Northern Eurasia. This initiative was also supported by the hunters themselves, because the ban of spring hunting lead to improved adjustment of the autumn-winter period being prolonged till 16th January instead of 31st December as per the new federal hunting regulations before the adoption of the ban on spring hunting, which became possible with the support of the Working Group on Anseriformes of Northern Eurasia. 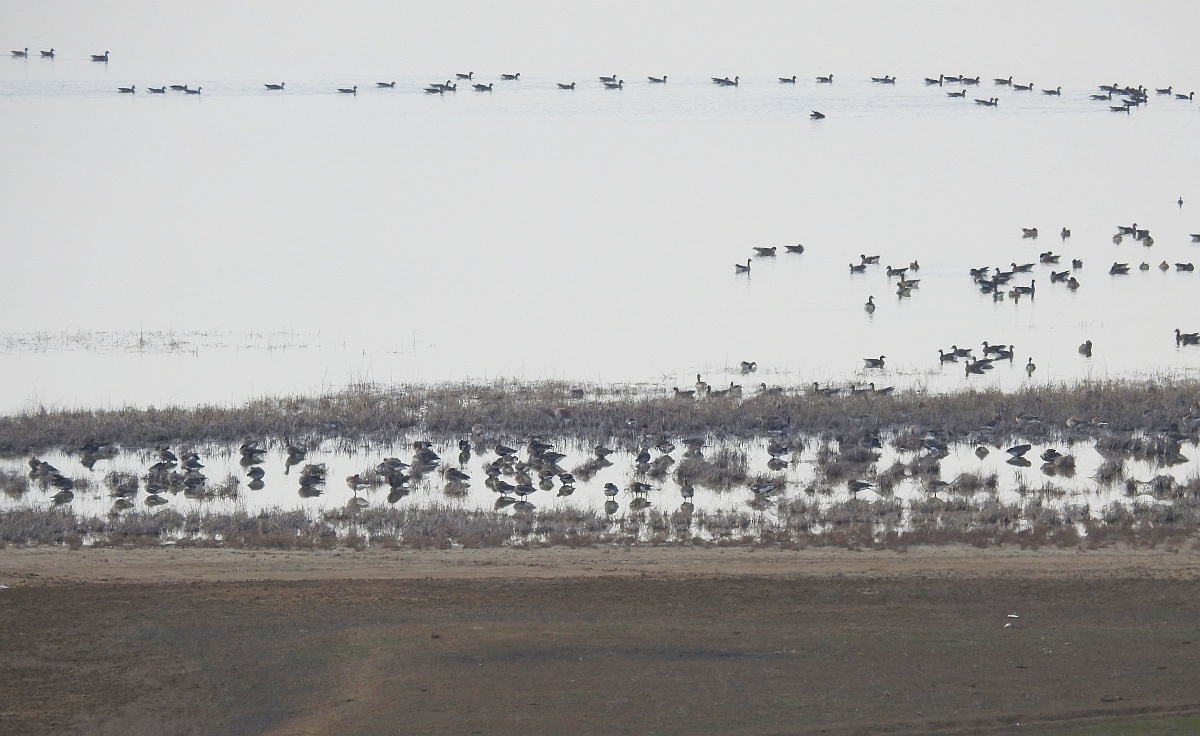 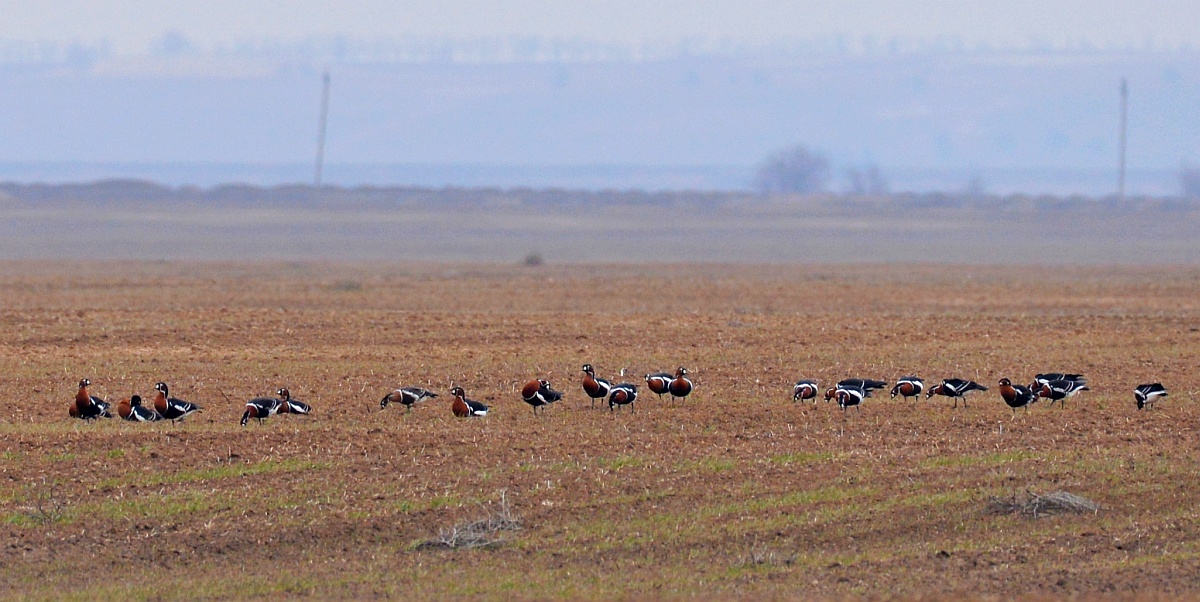 The ban of the spring hunting in key stop-over regions in Russia has been one of the objectives of the C3 action of the LIFE for Safe Flight Project since the very beginning and this great achievement by our Russian partners marks the final success following the spring hunting ban in 2019 and the restrictions introduced in 2020 along with the COVID-19 pandemic regulations. Now the key staging area for the Red-breasted Goose and thousands of other geese and waterbirds will be safe from hunting in spring migration time on a permanent base! We expect this to significantly reduce the possibility for accidental and intentional illegal shooting of the species during spring migration and the associiated disturbance for the migratory flocks. This is arguably one of the greatest successes and conservation achievements of the LIFE for Safe Flight team and partners  and will have a long-lasting legacy well beyond the lifespan of the Project.