The partners of the project “LIFE for Safe Flight” from the management of the reserve “Chernie Zemli” presented the interactive exhibition on the migration of red-breasted geese during the traditional Tulip Festival, which takes place every April in the Republic of Kalmykia (Russia).

The Tulip Festival in Kalmykia has been held since 2013. This year the festival was held for the first time since 2019. In 2020 this did not happen due to the coronavirus pandemic. According to the citizens of Kalmykia, the Tulip Festival is one of the most important and long-awaited spring events. On April 24, people of Kalmykia, Stavropol, Volgograd region and Moscow and other regions immersed themselves in the culture of Kalmykia and admired the blossoming spring steppe. 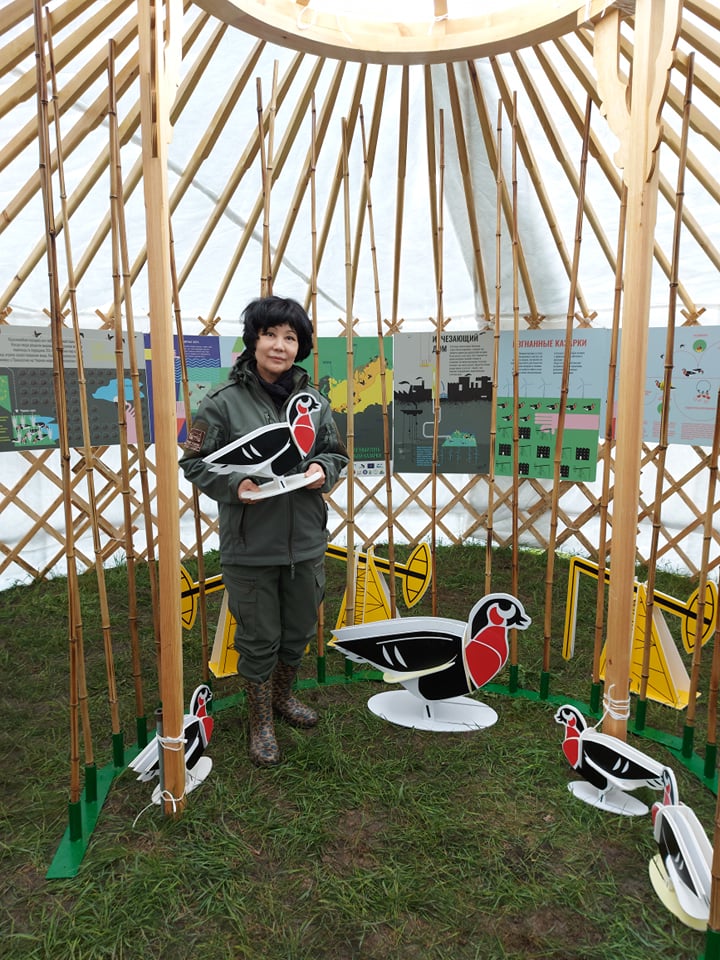 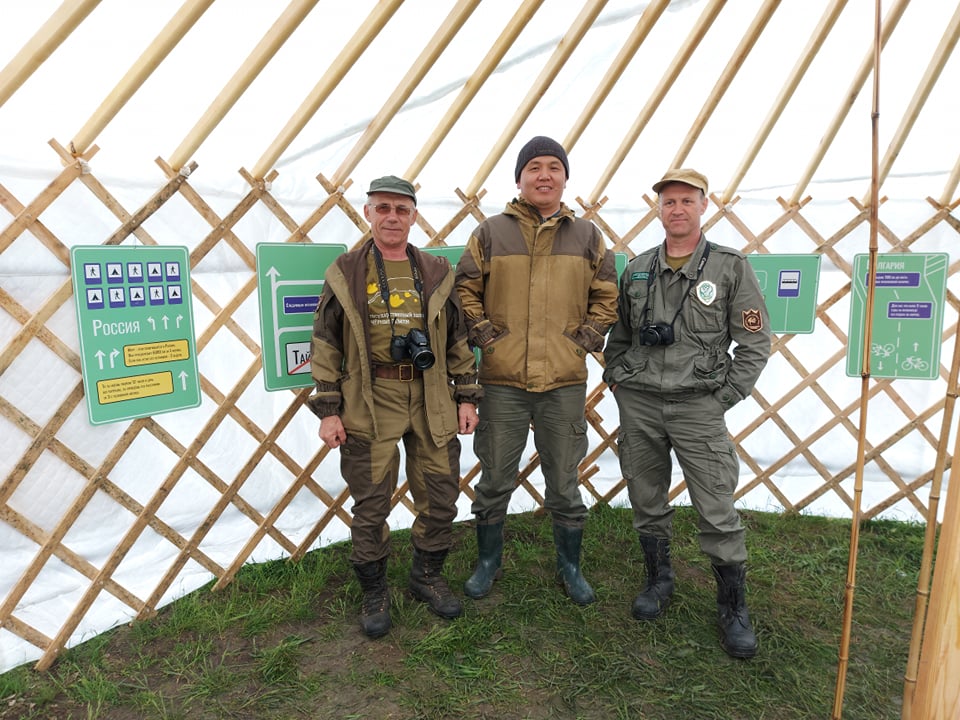 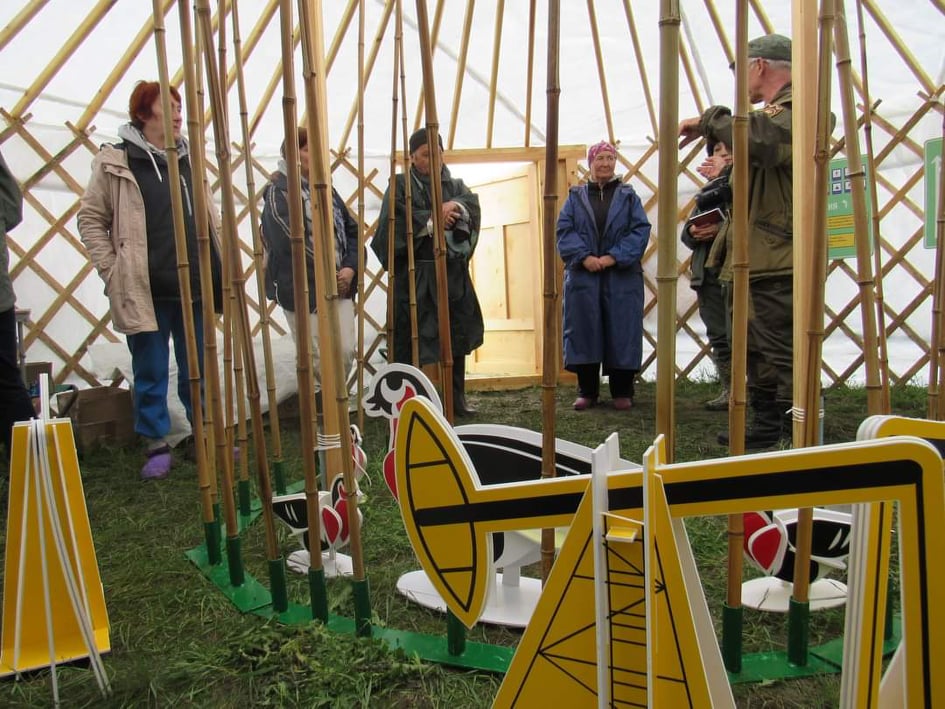 According to the Minister of Culture and Tourism of the Republic of Kazakhstan Ms. Saglara Turbeeva, this event aims to draw attention to the conservation of endangered species from the Red Book of Kalmykia and Russia and wildlife and to promote national culture. As part of their participation in the Festival, the representatives of “Black Lands” prepared a special yurt, in which an interactive exhibition was installed, presenting the migration of the red-breasted goose. The festival is annually attended by thousands of participants and is one of the most important public events related to the environment in Kalmykia.