The Romanian Ornithological Society (SOR) draws attention to a new case of poaching of great white-fronted geese in Romania. Two birds of this species were shot in the area of ​​Sachele, Constanta region. Greater white-fronted geese are a hunting species, but it is not possible to hunt during this period due to the ban on hunting by the court. After quick search procedures, thanks to the video footage shot by a SOR team, the police managed to catch the poachers. Five firearms were seized (illegally possessed) and vehicle with which they moved. The case is under investigation. 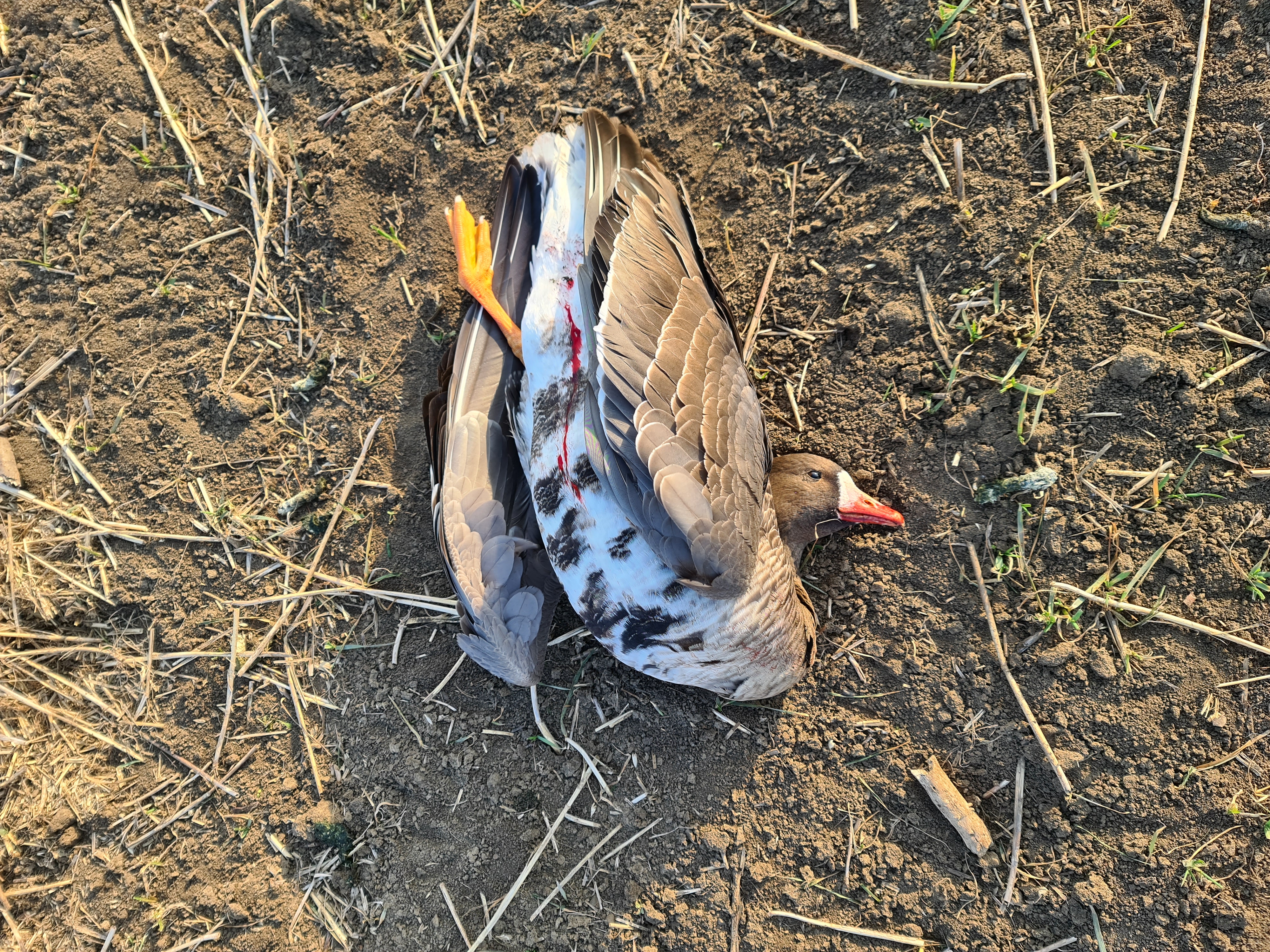 On February 12, 2022, the SOR team, which was on site in the Sachele area for counting the Red-breasted geese, noticed a man hiding in a field with dense vegetation. Several decoys were lined up around him. Separately, the sounds of geese were heard reproduced by an electronic device to attract birds as close as possible to the place where he hunts.

“As soon as I saw the man in the bushes and all the equipment he was using, I called 112. When he saw me, he came out of hiding and called on the phone. Soon a car arrived and the driver helped him collect as much as possible of the equipment used to attract the birds. They got in the car and fled the scene. They didn’t have time to gather the decoys they had left in the field. Police arrived on the scene and launched an investigation. Many shotgun shells and two greater white-fronted geese were found dead in the area where the person was hiding, “said one of the ornithologists of the SOR, who revealed the poacher.

The SOR welcomes the swift response of the authorities, who reacted very quickly to this case of poaching, as well as in another similar one reported a month ago from the Calarasi area, where poachers were also identified and prosecuted. 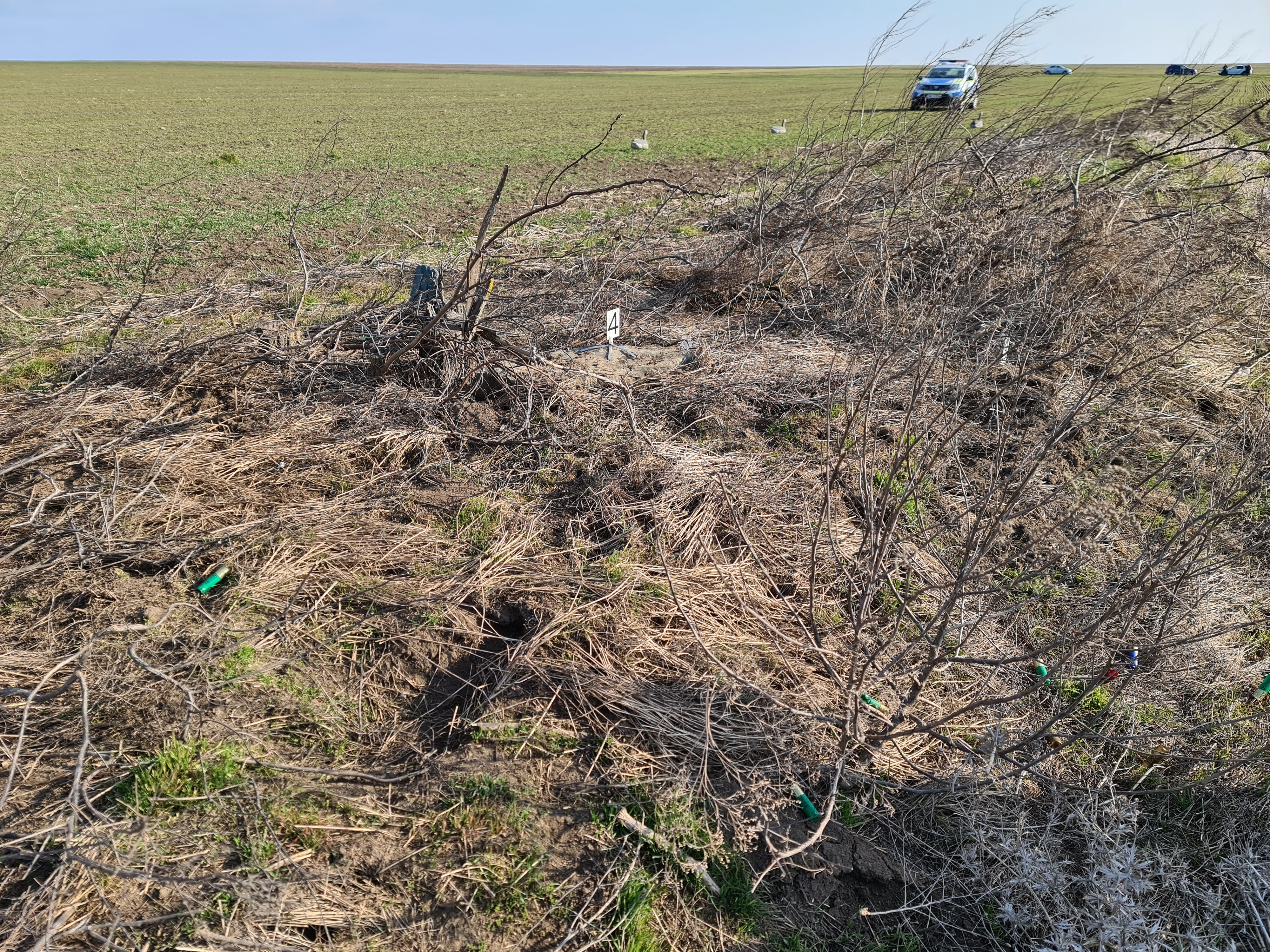 Our colleagues, who were on the ground and alerted the authorities, counted over 50,000 greater white-fronted geese that day, but also over 4,000 red-breasted geese wintering in the Sachele-Vadu area. The red-breasted geese are a vulnerable species, with a global population estimated at only about 55,000 individuals. Poaching in Romania is even more worrying, as the two species of geese form mixed flocks, and accidental shootings are one of the main threats to red-breasted geese.

“We have a new case of poaching, which shows us more and more the need to implement IT solutions to ensure the registration of specimens shot by species allowed to hunt, to discourage poaching. Without real and transparent control of hunting activities, the poaching phenomenon will not be able to be overcome, “said COP Executive Director Dan Julea.

Second year in row, the Court of Appeal in Targu Mures, Romania decided on November 26, 2021 to suspend the quotas for hunting 25 species of birds for the 2021-2022 season.