Ten GPS tagged Redbreasts will reveal the secrets of their migration 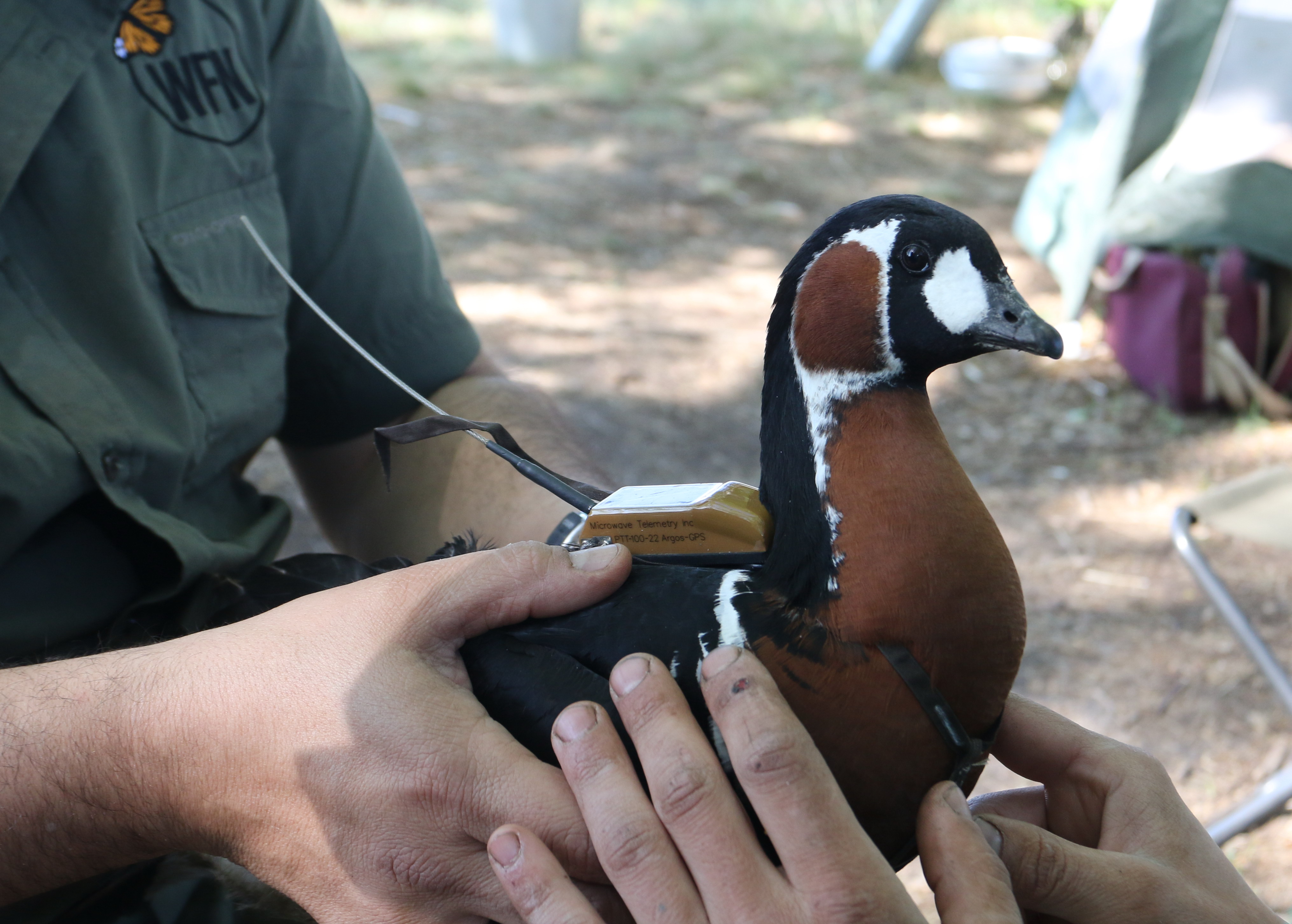 A field team of the LIFE for Safe Flight project completed the first transmitter tagging of Red-breasted Gееse in Kazakhstan in the period 9-18th  May 2019. A team of local experts and volunteers managed to capture 17 red-breasted geese, 10 of which were fitted with satellite and GPS transmitters. The team of local experts and volunteers led by Ivan Zuban, the regional coordinator of ASBK in northern Kazakhstan, has been working on developing a successful hunting method since 2018, when the first red-breasted geese were captured in Kazakhstan. 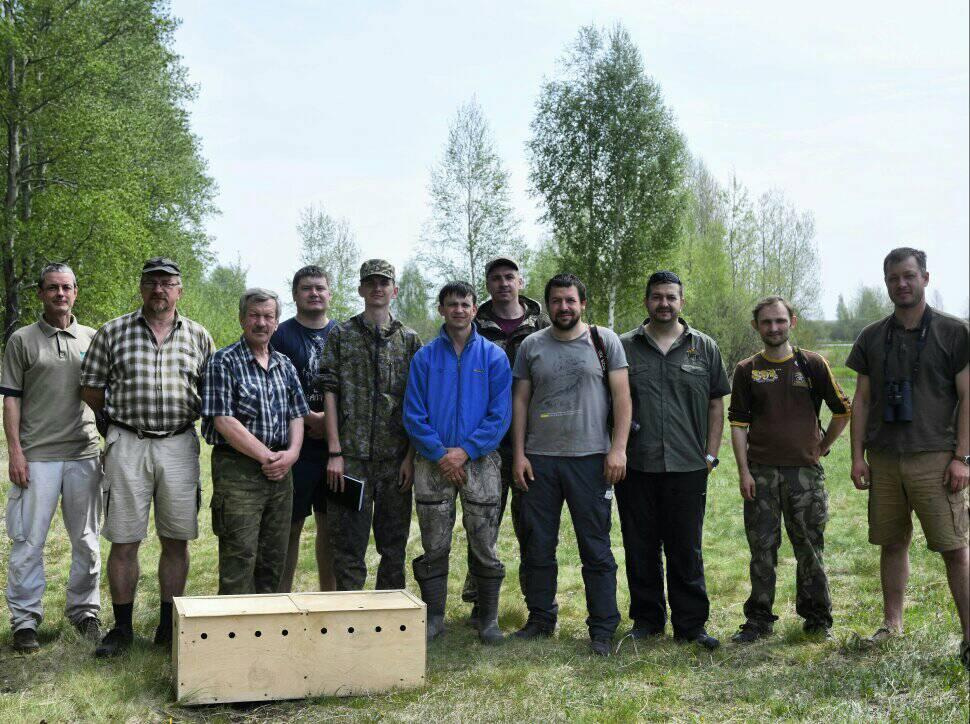 The LIFE Project team was formed by Nikolai Petkov & Mihail Iliev (BSPB), Peter Cranswick (WWT) and Alexei Tymoshenko (ASBK), along with experts from the North Kazakhstan State University “M. Kozabaev “. The work has been largely successful thanks to the Kazakh colleagues’ capture method efficiency. 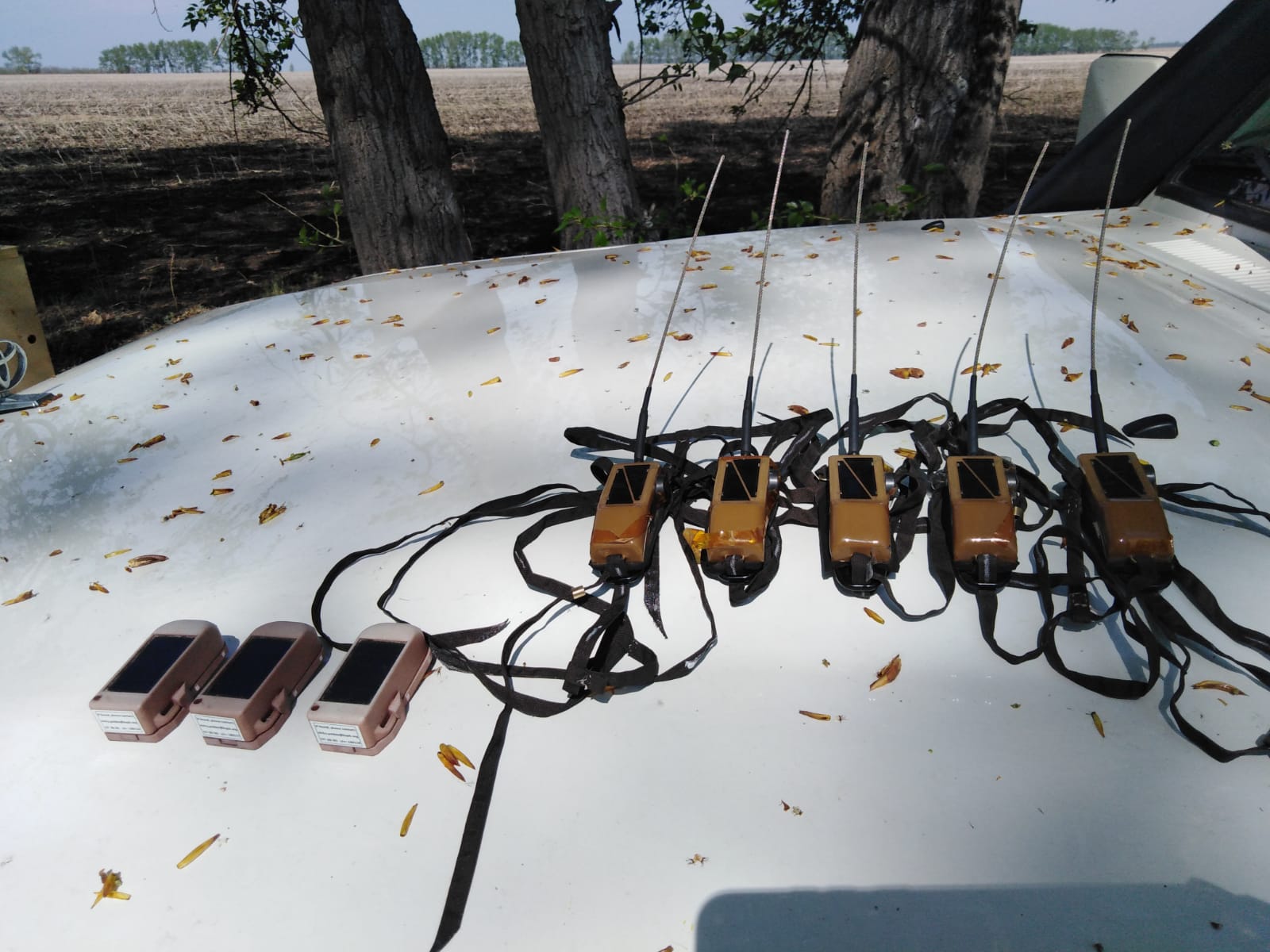 The work of the whole team was broadly reflected in national and local media in Kazakhstan, with reports on the Astana national television, Eurasia 1 and a regional channel for the North Kazakhstan region.

Within the Life for Safe Flight Project, it is planned to ring 30 Red-breasted Geese, which should provide important information on bird survival during the migration (spring and autumn), the main stop-over sites and staging areas, as well as information on the various threats in the places of concentration and staging. 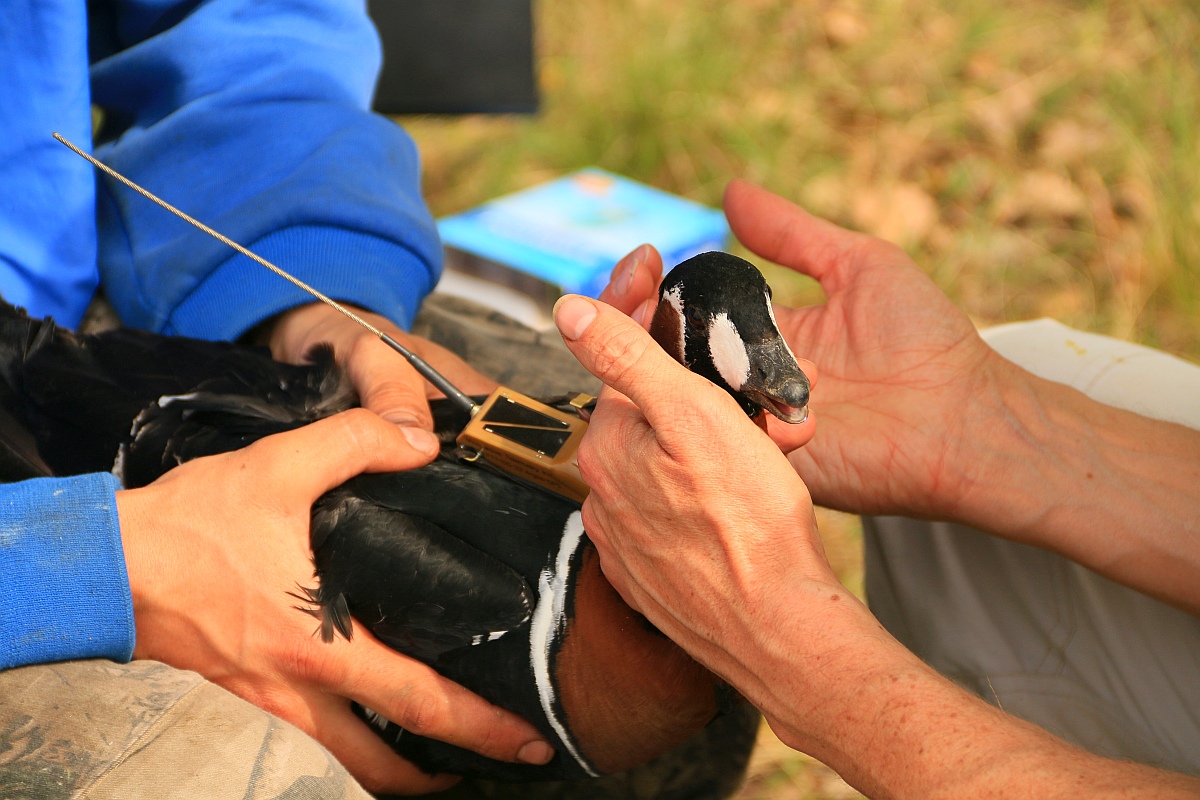 This satellite tracking is particularly valuable in the context of current climate change that influences the behavior of birds during migration and leads to changes in migration and along with existing threats it prevents effective species conservation measures. 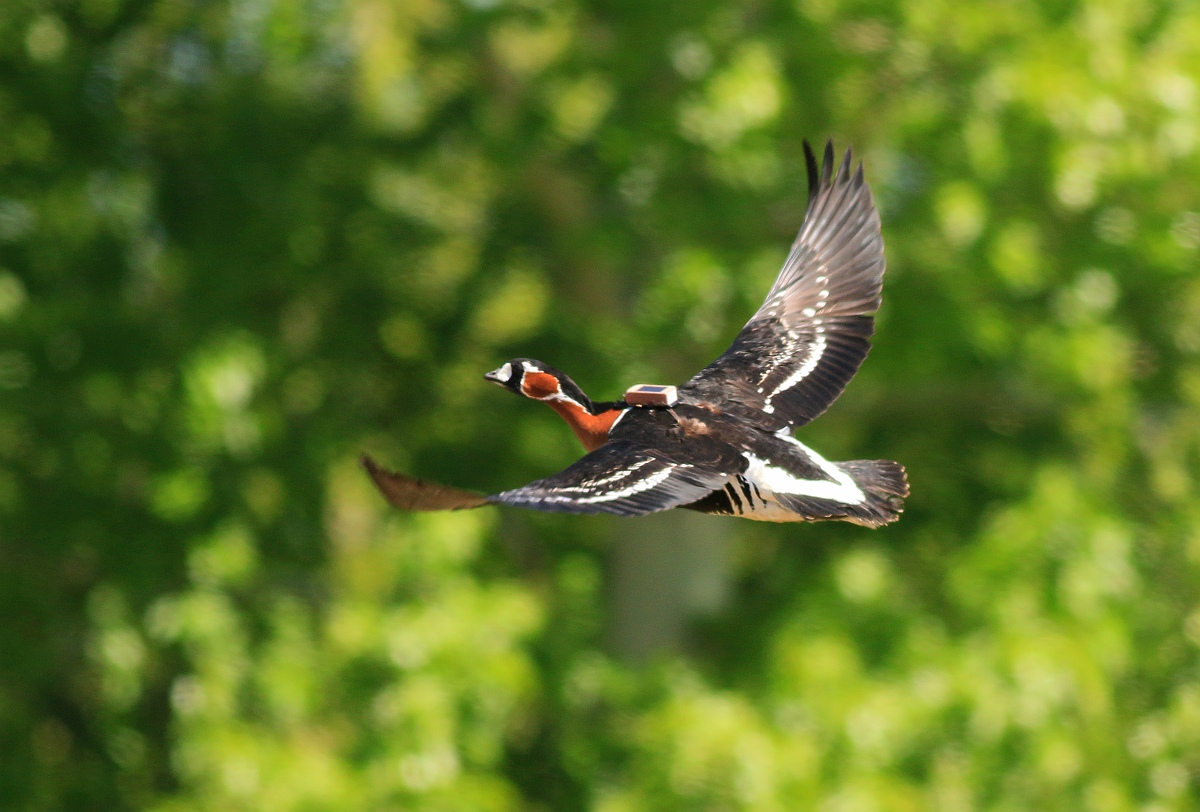 Recently marked birds will be able to be tracked on the LIFE for Safe Flight project website.

Five times less waterbirds were counted over the weekend