The transmitter of Tanyu found in Taymyr by Russian colleagues

In August colleagues from Working Group on Anseriformes of Northern Eurasia  and the Institute on Ecology and Evolution of the Academy of Sciencies of Russia during fieldwork in Taymyr peninsula found the satellite transmitter of our Redbreast “Tanyu”.

In 2018-2020 specialists from these organisations implemented the project of the Russian Foundation for Fundamental Research “Resources of waterbirds of the Taimyr Peninsula: assessment and forecast of dynamics”.

Air surveys were carried out in the summer of 2019-2020 from a two-seater superstol seaplane. The total length of the counting routes was more than 14,000 km. For the first time, the assessment of the number of birds for the entire tundra zone of Taimyr was carried out by a modern method of statistical modeling (density surface modeling, DSM) using a habitat map and parameters of a digital elevation model (DEM, ArcticDEM). 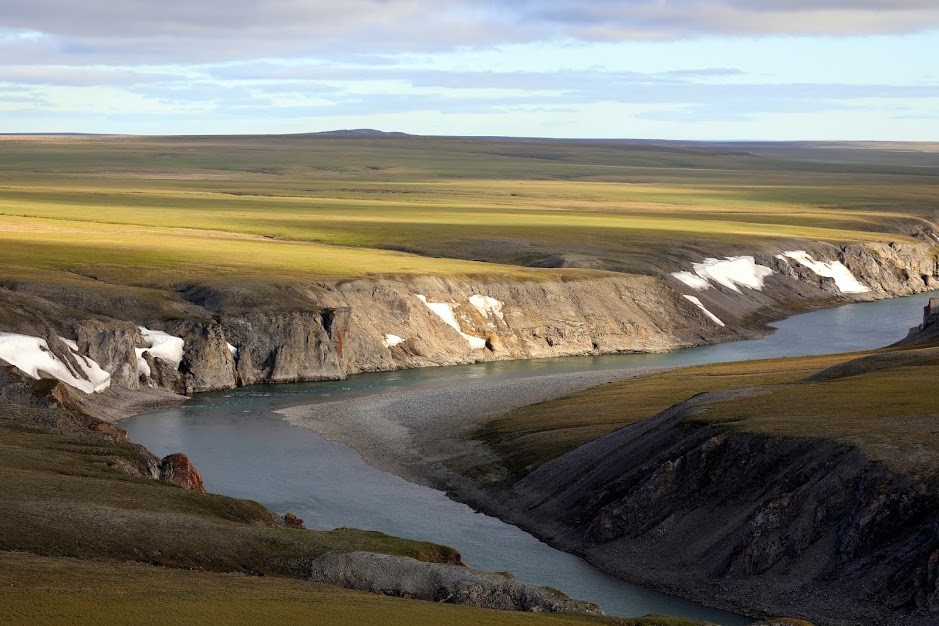 The aerial survey of the peninsula revealed significant locations of concentration of waterfowl, the existence of which was previously unknown. The river delta of Pyasina and the vast wetlands in its basin remain the key internationally important sites for molting and reproduction of geese.

In the course of aerial surveys, all the places where the red-breasted geese fitted with satellite transmitters stopped were visited. No threats were identified at the nesting sites.
The possibilities of using ultralight aircraft as a tool in the nesting area of the red-breasted goose is evidenced by the fact that according to the coordinates of the transmitter that stopped moving, the crew found the small tag in the vast tundra area.

In the area where the transmitter has been found there were three pairs of Snowy Owl and they might have caused the loss of the bird though there are no conclusive evidence or the tag might have fallen from the bird as there were no actual remains. The transmitter itself seems intact and no markings or damages on it. 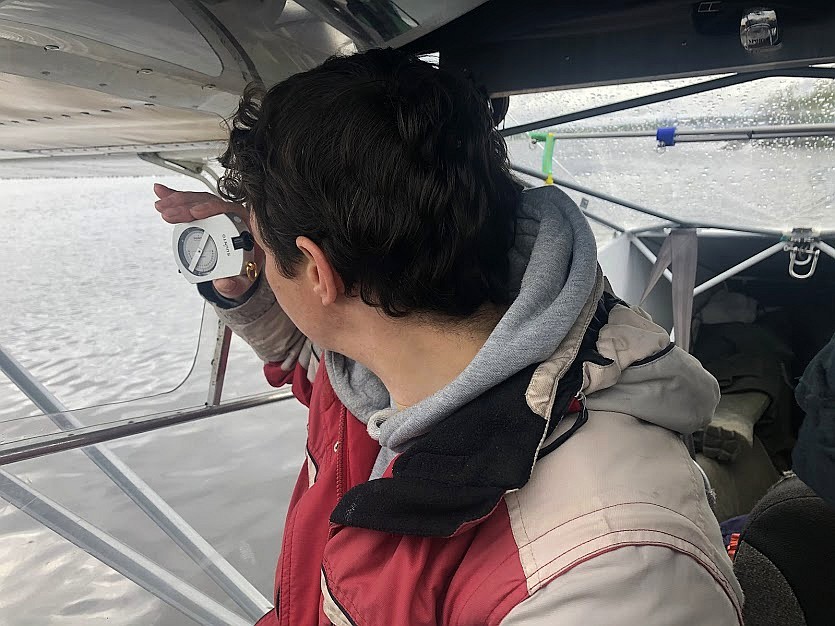 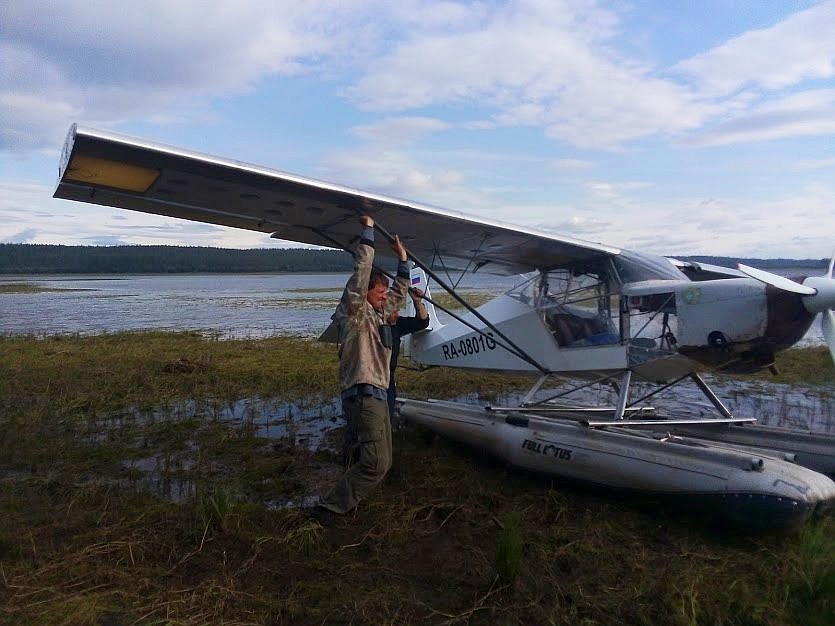 Based on the collected data it might be possible to develop permanent sampling plots for assessment of the breeding population of the species as part of the flyway monitoring protocol. This could usefully fit into a further development of project activities once the Life Project is completed.

The male “Tanyu” was fitted with Microwave satellite transmitter in Northern Kazakhstan in May 2019 and its transmitter stopped transmissions for a while in Taymyr peninsula. It did migrate North quite late passing via the area where diesel fuel has been spilled by Norilsk in June endangering the fragile ecosystem of the tundra wetlands and rivers.