The autumn celebration of World Migratory Bird Day (WMBD) 2019 is taking place on Saturday, 12 October, and an astonishing number of events have been registered around the globe. 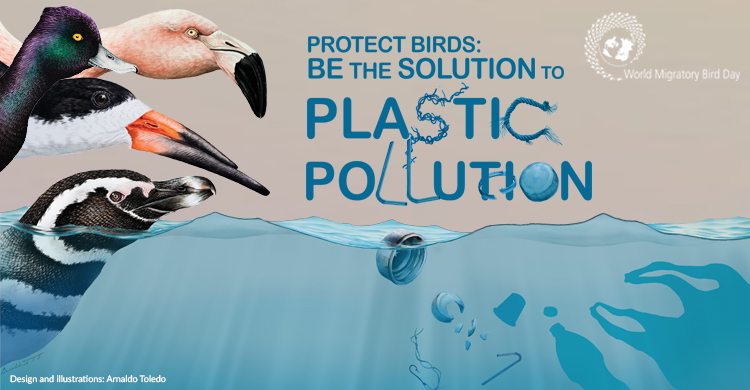 “We celebrate World Migratory Bird Day twice a year – in May and October – to follow the seasonal migrations of birds, which peak in those months.  Migratory birds touch people wherever they are, and we use this day to raise awareness for their conservation.” 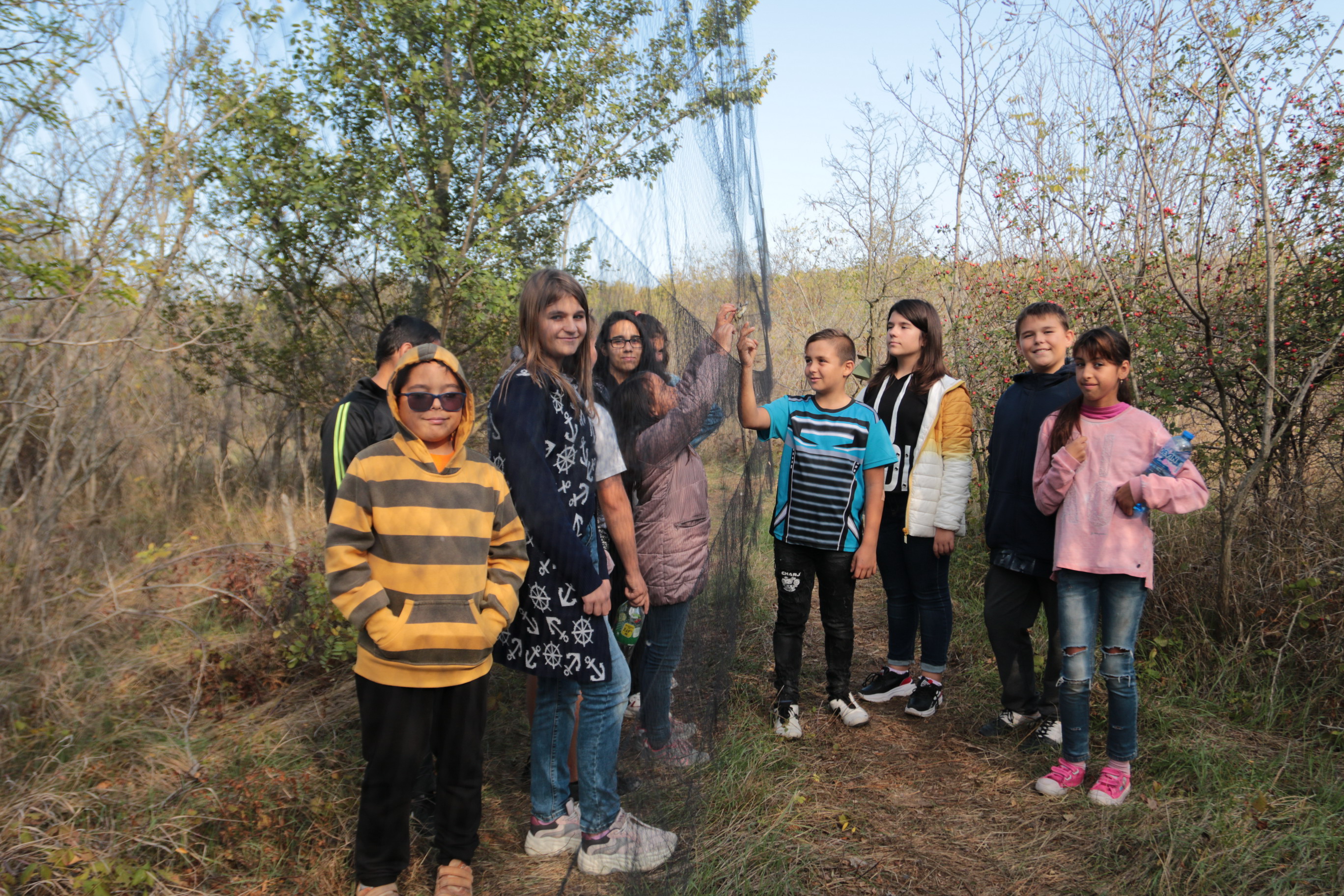 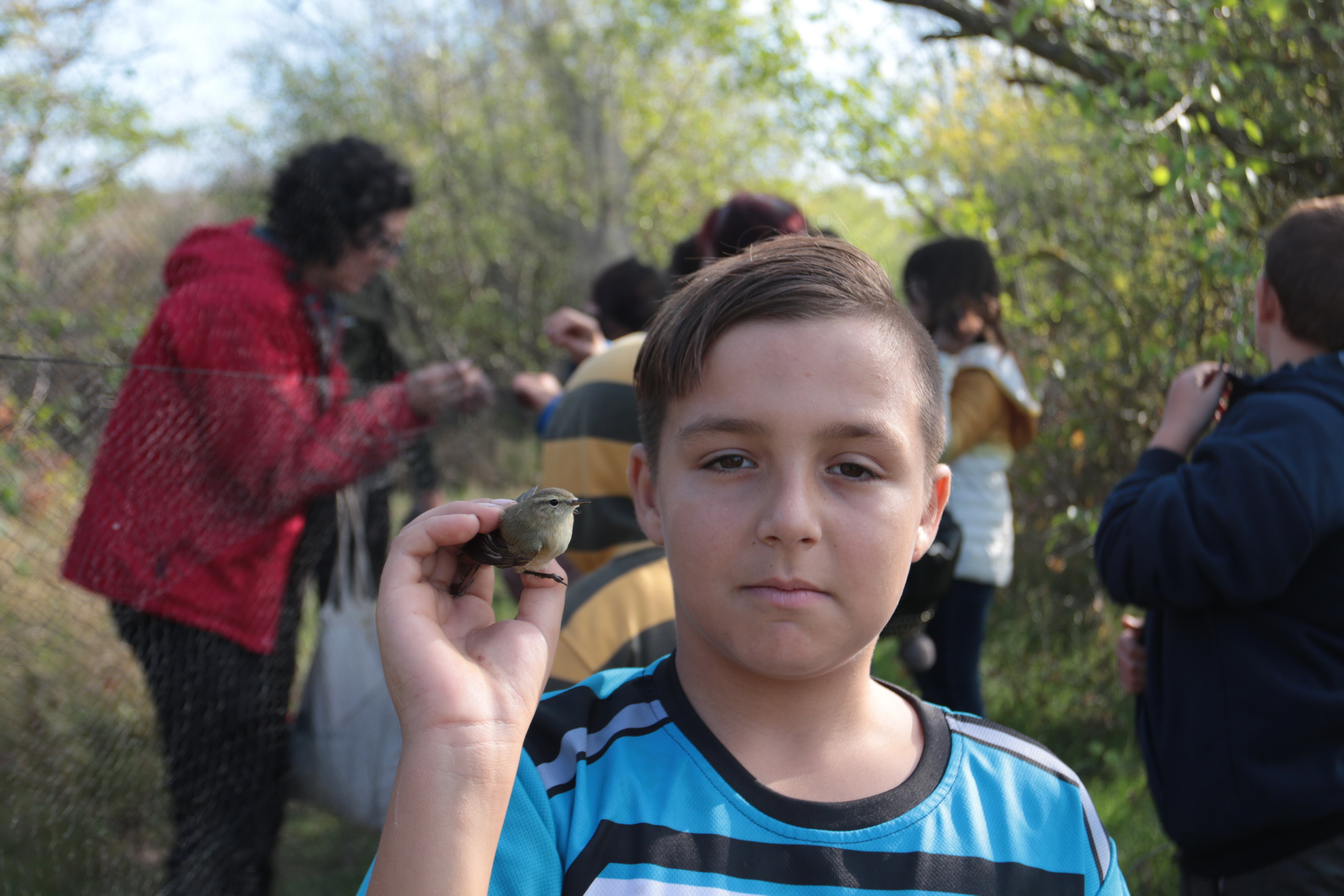 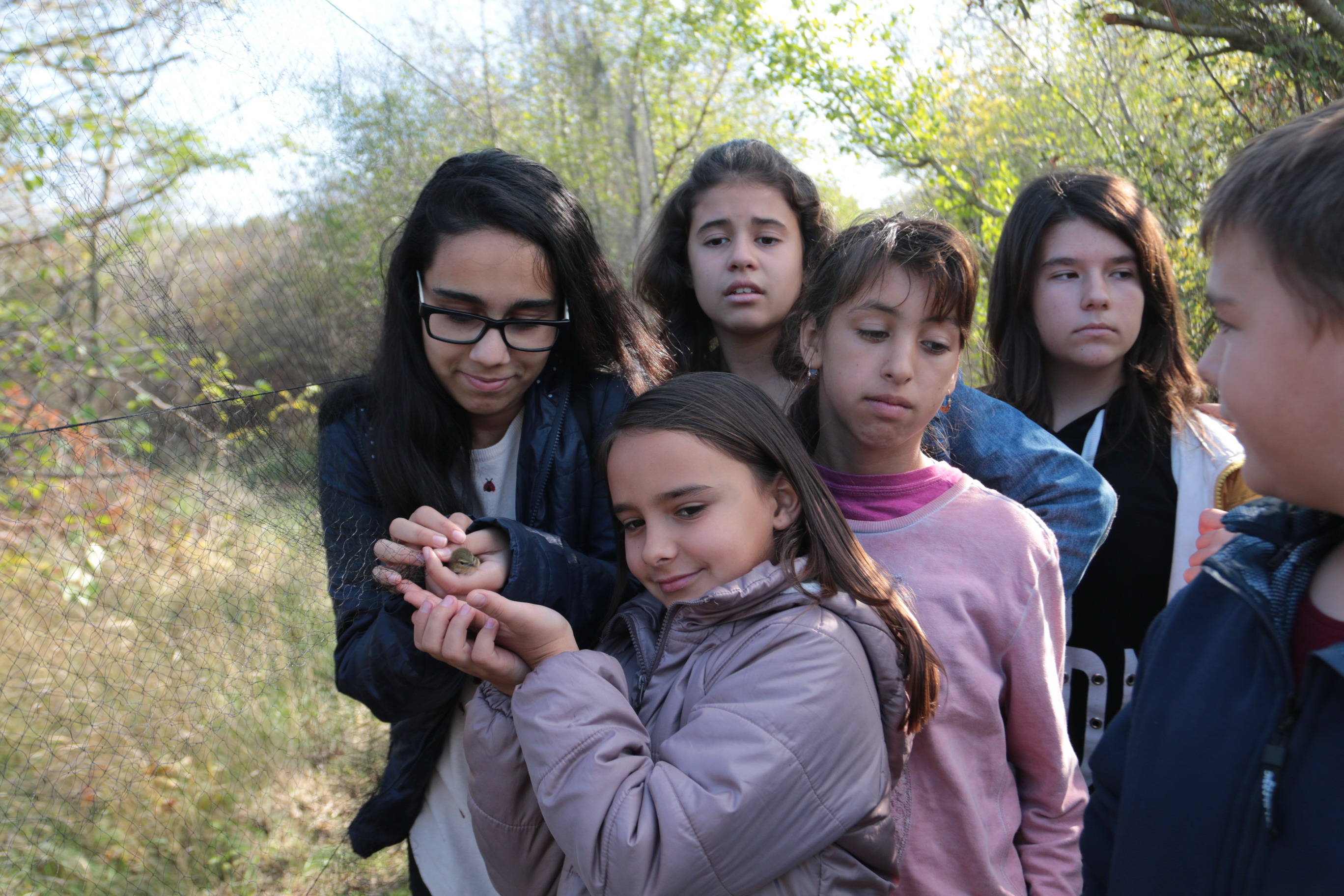 On the 11th of October students from “St Kliment Ohridski” Primary School in the village of Durankulak visited the bird ring camp located near Durankulak Lake. The students, led by an expert from the Bulgarian Society for the Protection of Birds, met a part of the bird diversity of the area, which is over 260 species. The little researchers watched the catching, ringing and releasing of the birds. Mihail Iliev from the BSPB told them about the purpose of this activity and why it is so important – about their migration routes, migration periods, age, and more. 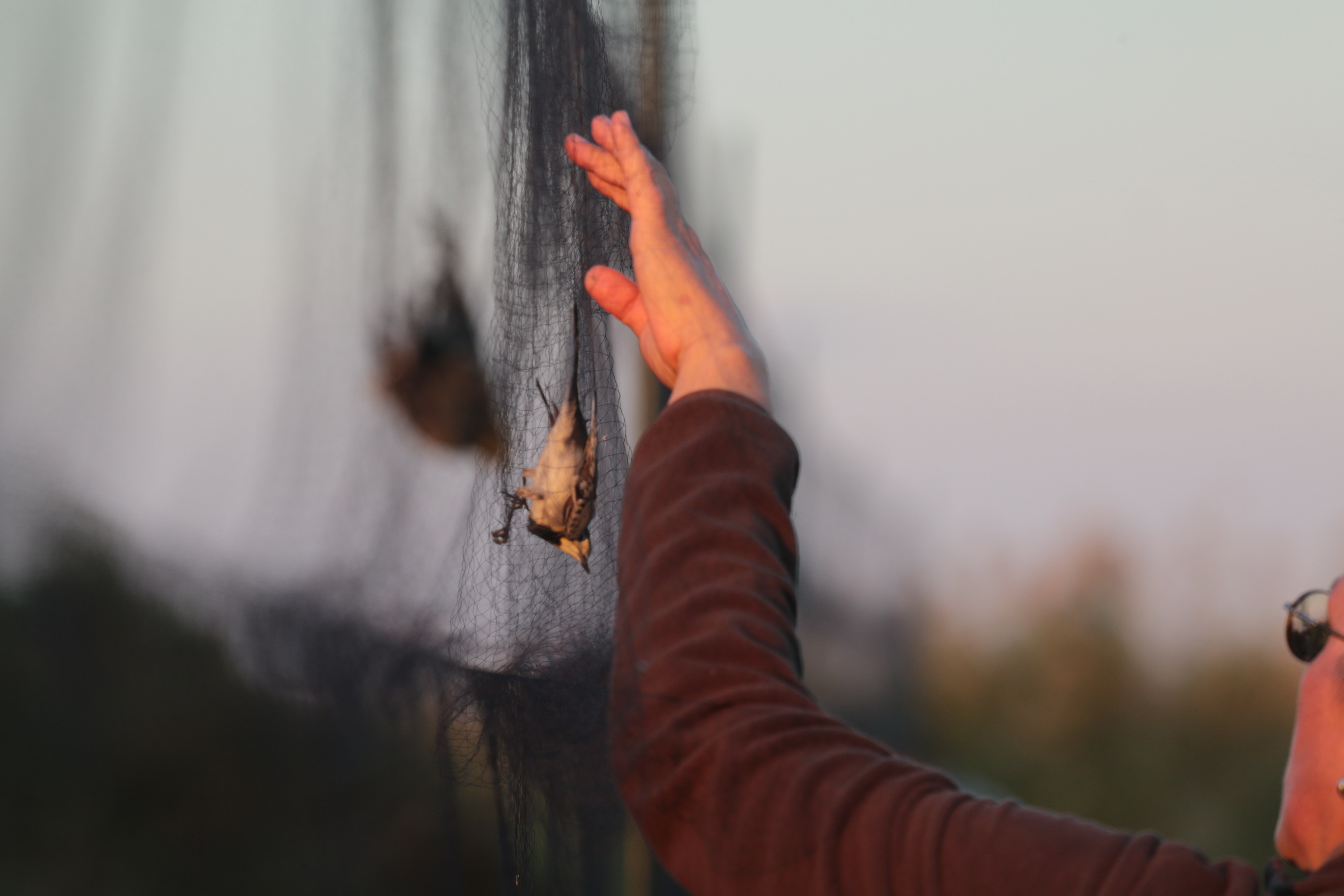 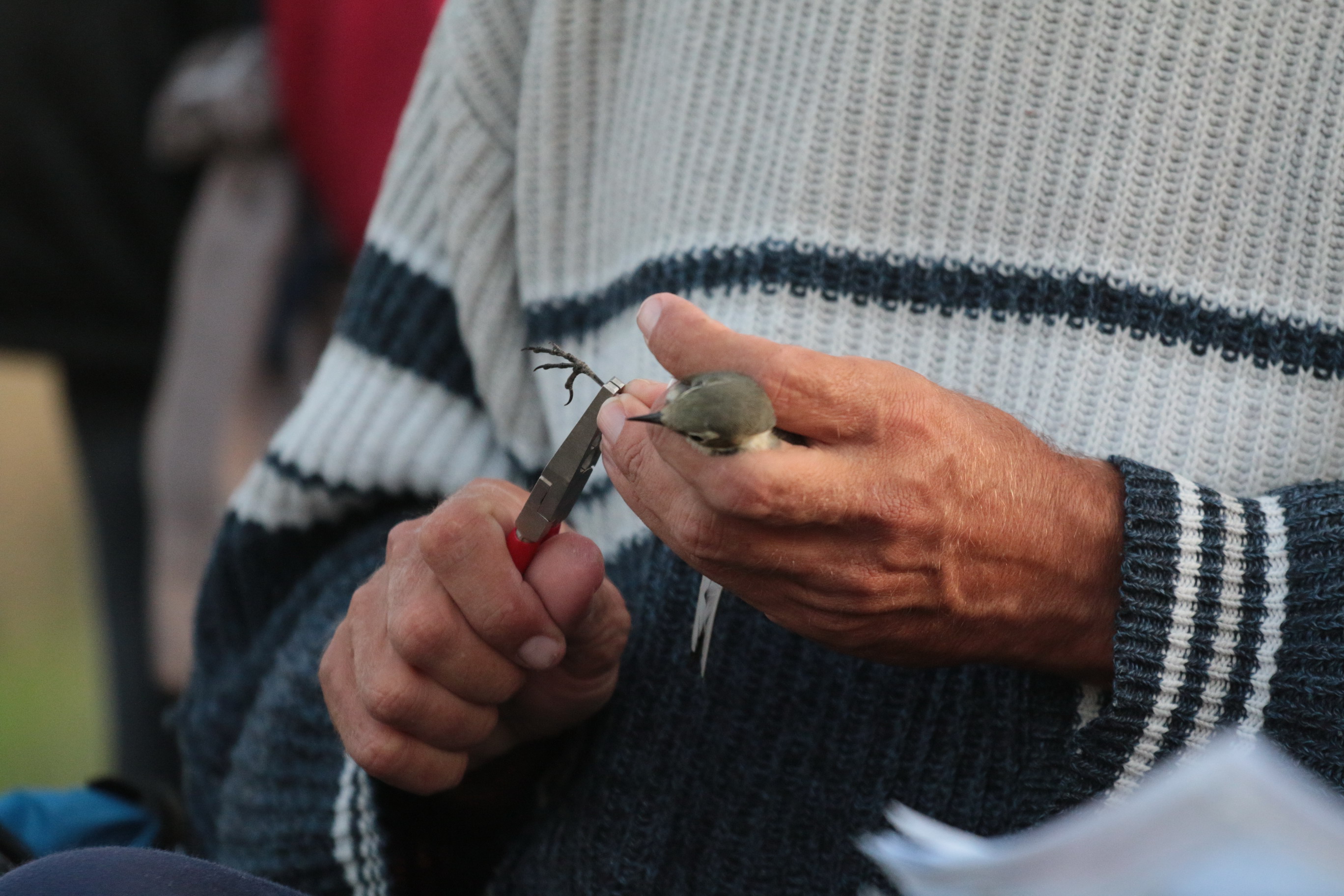 The camp is the largest bird ring action ever undertaken in the region. It has been realized for the first time by Bulgarian and Dutch ornithologists. This year, over 9,000 birds of an impressive number of 84 species have been ringed for about 50 days. The camp will be re-organized during the autumn bird migration season next year again.

The visit was part of a project funded by the Whitley Fund for Nature.